More than 28 million pets in households throughout Spain 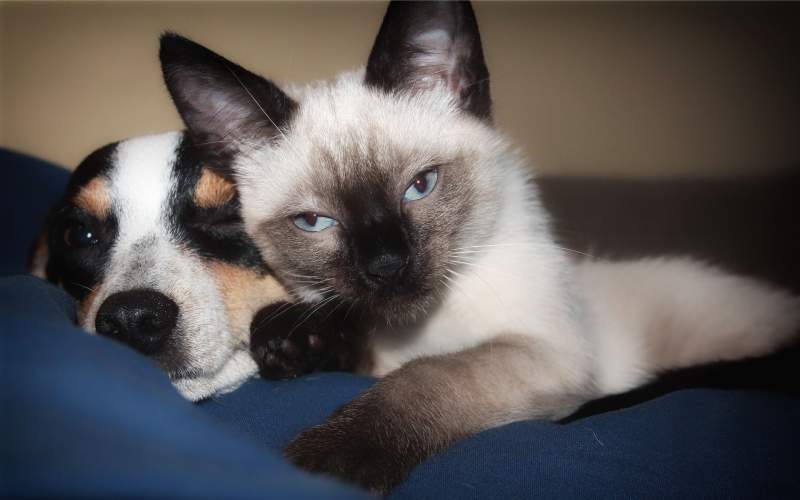 Dogs and cats are favourites

THE number of pets has been on the rise in the past few years, and according to the Pet Food Industry National Association (ANFAAC) there are more than 28 million pets in Spain.

In fact, in Madrid alone there are more dogs and cats than there are children aged under 10, and in the rest of Spain, there are now more homes with animals than with babies.

You may think that most of these pets are dogs, followed by cats, are the most numerous, but that isn’t the case, as they are beaten by fish and birds, although this is often because owners are more likely to have more than one of these animals. Dogs and cats are then followed in number by small mammals and reptiles. If we counted only the type of pet per household, instead of the number of each, then effectively, dogs and cats would be the clear winners.

The expense of having a pet can amount to as much as €1,200 per year, regardless of whether they are not pedigree like the 35 per cent of dogs and 50 per cent of cats owned in Spain.

Owners also claim to spend at least three hours per day on their pets, taking them for walks, to the beach, playing, doing sports or going to social events.

Thirty-four per cent of owners find pet-friendly accommodation for their vacation, 10 per cent go to pet friendly hotels, while 27 per cent leave them with family and friends and five per cent at kennels. They frequently buy them toys, snacks, clothes and even take them to spas. Forty-six per cent of owners take their dogs to groomers.

Most claim to buy “quality” pet food over supermarket brands, despite the higher cost.

Psychologists complain that some people are treating their pets like children and fail to discipline as well as humanising them, which is not good for the pet or its owner.