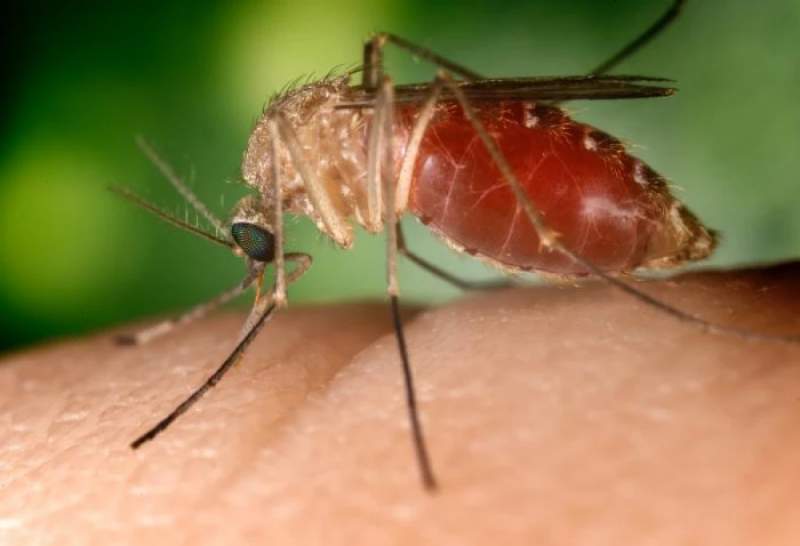 The Spanish Municipalities of Coria and La Puebla in Sevilla have prepared a ‘shock plan’ after a massive Nile virus invasion.

The Doñana Biological Station team responsible for the Guadalquivir Mosquito Observatory – which monitors the populations of insects that can transmit the West Nile virus and the circulation of the pathogen – has submitted its first report to the Board.

The team has warned not only of the significant increase in mosquitoes that can transmit the disease in the rice fields of La Puebla del Río (in the province of Sevilla) –which are moving towards inhabited areas–, but states that the virus has already been detected last week in an analysis that was made of the captured mosquitoes.

The intensity of the infection is very similar to that registered in 2020, coinciding with the largest outbreak of the disease in Spain, with 71 cases of meningoencephalitis in humans, a serious complication that occurs in less than 1% of those infected. Of those cases, 56 were in the province of Sevilla and began to emerge in August.

The Doñana Biological Station said the increase in mosquitoes that can transmit the virus in rice fields has been occurring over the last 15 days, with concentrations of more than 400 specimens caught in a single trap in 24 hours in the area.
The experts of the Biological Station admit that they are “very concerned” because there are a series of circumstances that may favour the transmission of the virus and they consider that it is urgent to intervene in the municipalities and in that environment of the rice fields near homes, with treatments including powerful adulticides (to kill the adult mosquito), which are more problematic and not as effective as prevention with larvae.