Summer cinema in Malaga to tackle loneliness of the elderly 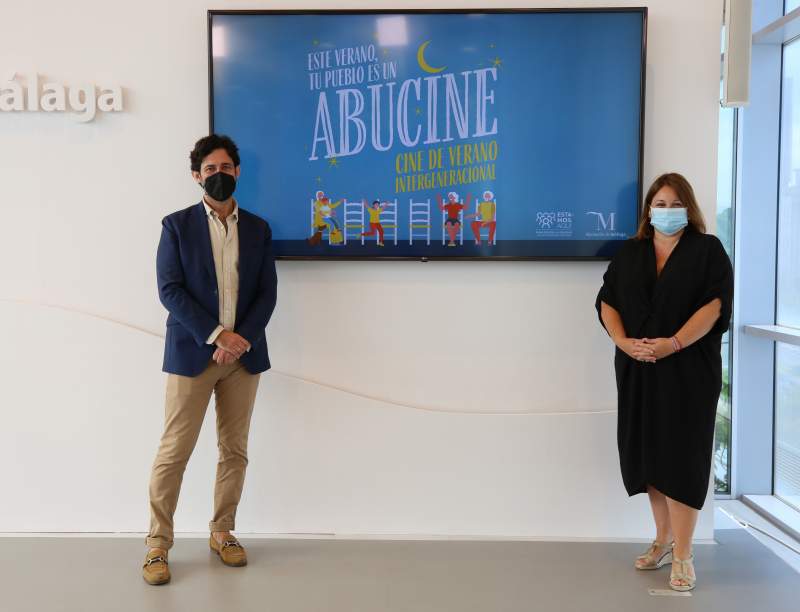 Families encouraged to go to summer cinema in Malaga municipalities

Parauta hosts the first screening of ‘Abucine’, the new project of the provincial institution framed in the Plan against Loneliness of the Elderly.

The Diputacion de Malaga continues with its Plan against Loneliness of the Elderly with a new activity that will serve to strengthen ties between grandparents and grandchildren, coinciding with the summer season.
The intergenerational summer film series ‘Abucine’, which starts in Parauta today, August 3, will visit municipalities with less than 20,000 inhabitants such as Istan, Arenas, Cuevas de San Marcos, Gaucin, Yunquera, Riogordo, Cañete la Real, Ardales, Casabermeja, Monda, Jimera from Líbar, Alpandeire and Iznate during the month of August.
The Lion King is the first title chosen for tonight’s viewing at 8:30pm in the Plaza de la Constitucion in Parauta. The showings will end on August 26 in Iznate and will feature screenings of emblematic family film titles such as Coco, Flying Together, Father There is No More Than One, The Adventures of Doctor Dolittle and Campeones.

“When we look back at the past, it is very easy for us to get a small smile when we remember our grandparents, the moments we lived with them, their stories and everything they have taught us. They are a source of wisdom, they serve as a reference for the little ones, as well as being a fundamental pillar of the whole family ”, Natacha Rivas has expressed.
“In the same way, the little ones in the house occupy a privileged place in the hearts of their grandparents, you just have to see their faces when they talk about their grandchildren. The cinema is that place that allows you to travel and dream without leaving your seat”, he added.
“This is a very endearing initiative because it manages to bring together different generations where children and the elderly interact in their town”, highlighted the Deputy for the Elderly, Francisco José Martín.
“We are proud of the work we do from the Malaga Provincial Council, whose objective is to work with municipalities with less than 20,000 inhabitants,” he concluded.