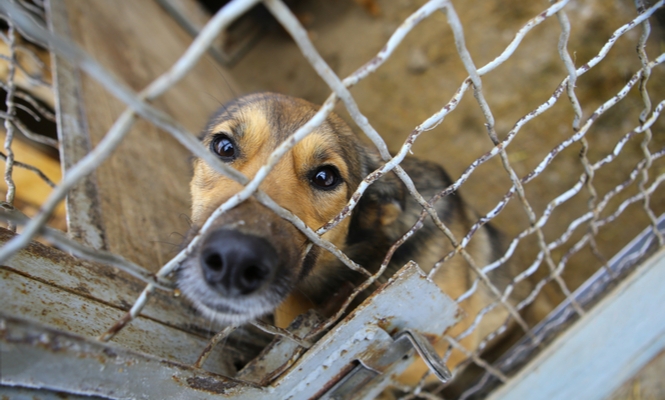 According to data from the Royal Canine Society of Spain (RSCE), 15 unidentified dogs are abandoned every hour in Spain.

According to data collected by the RSCE and based on figures from the Affinity Foundation, 15 unidentified dogs are abandoned in Spain every hour. The study highlights that this is 162,000 dogs that are “left to fend for themselves” each year.

120,000 of those dogs do not have a microchip, meaning that three out of every four abandoned dogs do not even have identification.

The RSCE has said that this means the person who owns the unidentified and abandoned dog cannot be located and will not have to face the sanctions imposed for the abandonment. It also means that the number of animals that are up for adoption increases and so does expenses for shelters, refuges and collection services. It is estimated that it costs over €1 million each year just to microchip these abandoned dogs.

The RSCE also indicated that it has been requesting for months that the Administration makes it a legal requirement to microchip pets, as it is in the UK. This is considered the first step to tackling the tragic abandonment of animals, 20 Minutos reports.

It also stresses that purebred dogs are rarely abandoned due to the fact that they are identified in the RSCE’s register, which means that the owner can be identified and also the origin, family history and health data of the animal.

RSCE praises the work of breeders, which they said is “fundamental to prevent abandonment”, and calls for legislation to avoid “legal limbo” with regulations in each Autonomous Community.

“Pet abandonment is one of the biggest scourges of society and, sadly, it is growing every year, so between the authorities and breeders and animal lovers we have to put a stop to it first through the law, and then by educating and creating animal culture,” said the president of the RSCE, Julian Hernandez.