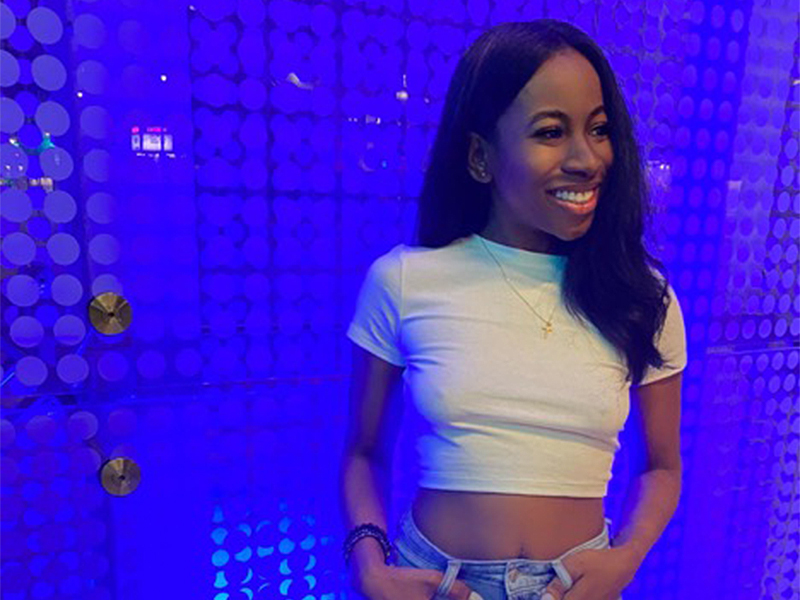 What will the movie industry look like in a post-pandemic world? Film Director Tian Boothe explains how theatre closures impact Indie filmmakers.

North American box office revenues in 2020 hit an all-time 40-year low, struggling to reach $2.2 billion in total amid the ongoing pandemic. Theaters were forced to stay closed for a significant portion of the year and struggled to recover when some cinemas were able to reopen later. That resulted in an 80% year-over-year decline from 2019, according to Comscore.

The film industry was in flux before the pandemic hit, but after nearly a year of theaters being shut and movies getting postponed, the future of the industry seems even less certain. Award winning American film director Tian Boothe shares with us some of the changes the film industry is embracing.

Those familiar with her work will recognize Tian Boothe as the director and producer of Shattered Dream, E.R Emotional Release, E.R Compliance and Never Look Back. Being a niece of popular Jamaican vocalist, Ken Boothe, she is no stranger to the industry. Her brother, Jullian Boothe, is best known as the manager of Amara La Negra and for his role in Love & Hip Hop: Miami.

Tian Boothe was introduced to and mentored by producer Kia Kiso. The filmmaker’s style is described as fearlessly honest, truthful, dramatic, touching and emotionally powerful. In late 2020 Boothe was scouted by Marquee Image Models while trending on a popular livestream app. Soon Boothe became a content creator for their partner app Likee.

When theaters closed, many movies moved to streaming. Universal Pictures cut a deal with AMC Theaters to reduce the time movies play exclusively in theaters from 90 days to 17. Warner Brothers started releasing their new films on HBO Max the same day they go into theaters, a move that is expected to extend throughout 2021. Disney+ followed a similar model by releasing some new movies on streaming for an additional cost and others included in the basic subscription fee.

This dual release model seems to be working favorably. When Disney+ released Cruella in theaters and for their premier customers, the company made more than $20 million on each channel in the first weekend alone.

Theaters and streaming are battling for customers, but many expats believe the two can co-exist. It will be likely that movies will be released simultaneously or much closer together on streaming and in theaters than they have in the past. Watching a movie in the theater and at home offers two very different experiences, with pros and cons to both, but it is expected that customers will likely continue to enjoy new releases both in the comfort of their own homes and in a theater.

What lies ahead for the industry?

The goal here is increased engagement to improve user retention as well as data on content popularity. Kamal Gianchandani, Chief Executive Officer of PVR Pictures and Chief of Strategy for PVR, said in a recent interview, “I expect that investments in content creation will come from distribution platforms instead of studios. The studios and the platforms are likely to coexist and thrive, especially in under-penetrated markets like India.”

The subscription video on demand model also normalizes the release of movies directly to consumers, impacting the market for theatre operators. Independent theatres are expected to be heavily impacted.

COVID-19 has made movie financing more risky, the increased health and insurance costs may make it harder for independent studios to raise capital. This could have the unintended effect of reducing the diversity of the movie industry.

The increased cost of on-set safety precautions has been a hurdle for independent filmmakers and it is likely that there will be fewer independent films being released in the next few years. It is also expected that movie studios will expand their animated offerings. Animated movies tend to be easier to produce virtually, reducing the need for safety measures. As original scripts have been waning in favor of franchises and re-boots, the trend is expected to grow in the future as studios opt for movies and series that have a proven track record.