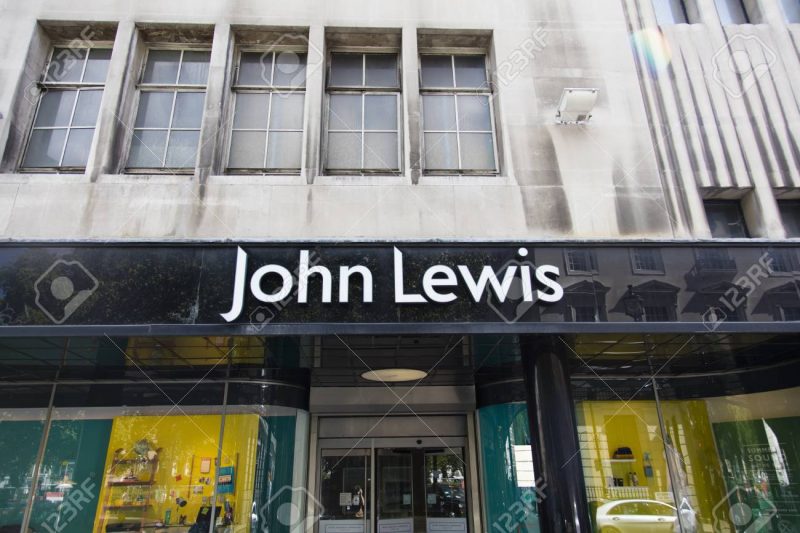 Some of Britain’s favourite high street shops failed to pay £2.1 million to over 34,000 workers on the minimum wage.

Following investigations by Her Majesty’s Revenue and Customs, a total of £2.1 million was found to be owed to over 34,000 workers by John Lewis, The Body Shop and others.

The breaches took place between 2011 and 2018 and employers have since been made to pay back what they owed, and were fined an additional £3.2 million.

The investigation found that 47 per cent of named employers wrongly deducted pay from workers’ wages, including for uniform and expenses, 30 per cent failed to pay workers for all the time they had worked, such as when they worked overtime and 19 per cent paid the incorrect apprenticeship rate.

“Our minimum wage laws are there to ensure a fair day’s work gets a fair day’s pay. It is unacceptable for any company to come up short. All employers, including those on this list, need to pay workers properly,” said Business Minister Paul Scully.

“This government will continue to protect workers’ rights vigilantly, and employers that short-change workers won’t get off lightly,” he added on August 4.

Every single UK worker is entitled to the National Minimum Wage, no matter their age or profession.

Minimum wage breaches can occur when workers are being paid on or just above the minimum wage rate, and then have deductions from their pay for uniform or accommodation.

Employers who pay workers less than the minimum wage have to pay back arrears of wages to the worker at current minimum wage rates. They also face hefty financial penalties of up to 200 per cent of arrears – capped at £20,000 per worker – which are paid to the government. Since 2015 the government has ordered employers to repay over £100 million to one million workers.