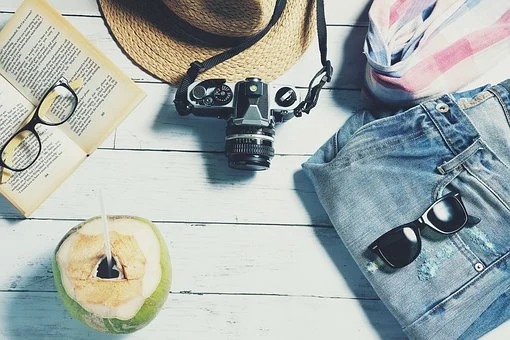 As August has arrived most political figures have headed off on holiday with their family. Pedro Sanchez has done the same and is headed to La Mareta, the official National Heritage residence on the island of Lanzarote. He will also spend time at the Palacio de las Marismillas, in the Coto de Doñana.

As reported by La Informacion, Sanchez will be holidaying along with his wife Begoña Gomez, and his daughters, Carlota and Ainhoa. He has even taken along his dog Turca too. The usual meeting with the King at the Marivent Palace in Palma de Mallorca that takes place in mid-August was brought forward, which means that Sanchez can now enjoy a well-earned holiday.

Sanchez is expected to remain on holiday until the weekend of August 21 and August 22. He is expected to spend five days at Doñana, where his time will be split between Andalucia and the Canary Islands.

The family have enjoyed staying at La Mareta before and the residence has a staggering 10,000 square metres. It was even designed by Cesar Manrique, the famous painter who is well renowned throughout the world.

As reported 20 minutes, “La Mareta was ceded by King Hussein of Jordan to Juan Carlos I in 1989. It has a swimming pool, gardens, heliport and sports fields. It is named after the water that was collected there before it was built. The residence has a main residence with sea views. The entire interior of the accommodation is decorated in white tones and has large windows that provide great luminosity to the house-palace.”

The family have spent time at La Mareta before, in 2018 on New Year’s Eve and also last summer for a few days.