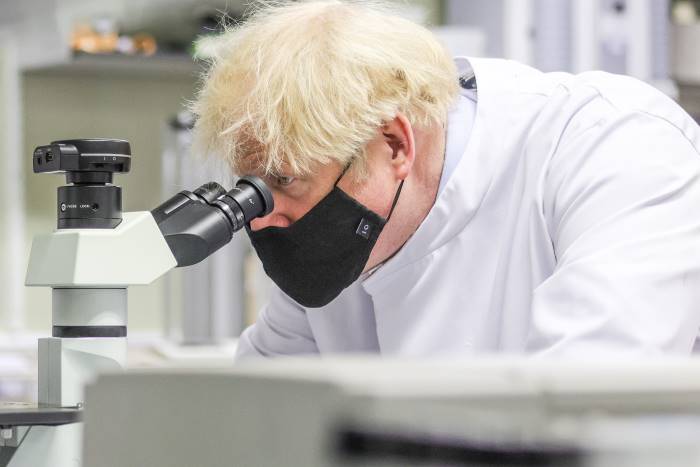 UK Conservative Party asked to come clean on Advisory Board funding which gives access to senior politicians if the price is right.

Although there have been well documented allegations of corruption in Spanish politics, funding for Spain’s political parties mainly comes from the public purse.

This was decided in the early days of the new democratic regime in the country and was intended to assist in subsidising, without favour, electoral campaigns and general running of different political parties.

At that time, ‘top ups’ from private sources were allowed but then were banned unless the donations were made anonymously and this practice was also stopped in 2007.

Almost, encouraging elections, it may be surprising to learn that following a general election, each party receives a payment based on the overall number of votes it receives and the more elections there are, the greater the income.

In the UK however the situation is quite different where political parties are funded by membership fees, private, union or corporate donations and to a much lesser extent, state funding which is reserved for administration costs.

The larger parties in particular are always looking for new methods of funding and it now transpires that for the ‘bargain’ price of £250,000 (€275,000) you can become a member of the relatively unsung Conservative Party Advisory Board according to the Financial Times and other newspapers.

The Labour Party believes this to be nothing more than a secretive way of getting to meet Boris Johnson and Rishi Sunak with the aim of influencing policy, especially as new tax laws are around the corner to help the British economy to recover.

The Conservative Party denies this and just shrugs it off as another way of raising funds similar to the Labour Party which runs its own Chair Circle Membership group and the Rose Network whose members can pay a fee to get access to Sir Keir Starmer and other members of the Shadow Cabinet, but they come cheaper at around £5,000 (€5,500).

Thank you for reading ‘UK Conservative Party asked to come clean on Advisory Board funding’ and remember that all articles produced by Euro Weekly News may be accessed free of charge.