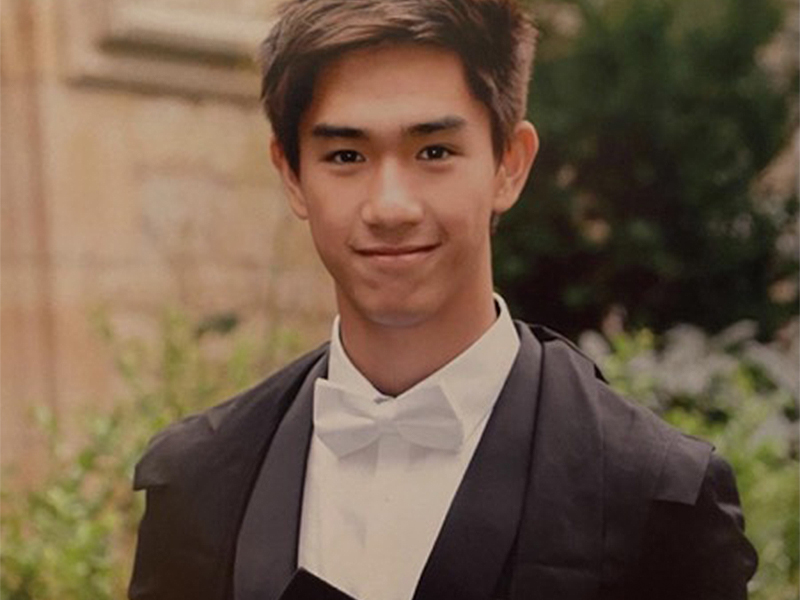 The global art industry includes a plethora of buyers and sellers that are effectively trading articles, artistic pieces, and services- both in primary and in secondary markets (which specialise in artwork re-sales and subordinate dealings).

Valued at just over USD $50.5 in 2021, the prolific art sector has recovered fantastically from the significant drawbacks that it faced during the unprecedented COVID-19 pandemic. In 2020, the sector experienced a depreciation in its total market value that exceeded 14 billion.

Having said that, it should be duly noted that the aforementioned pandemic did enable the sector to segue into more of an online-transactions orientated structure. This is important, as it significantly increased the potential volume of global sales that could be made online- increasing total sales by over 50% in comparison to the available 2019 figures.

Lynus Woo is a prominent entrepreneur, personal trainer, and artist with an undergraduate degree from the University of Oxford. In recent years, his work has been the recipient of significant attention from thousands of fans around the world, who have compared his ‘’harsh’’ and ‘’delineative’’ style to that of: Van Gogh, Jenny Saville, and Cecily Brown.

Below we will take a look at the popular artist’s most notable achievements, hobbies, and future aspirations.

A Career in Art?

After immigrating into the United Kingdom, Woo studied in Harrow School (London) during his secondary school years, and then moved on to secure a position to study Fine Arts in the University of Oxford between the years 2014 and 2017.

As you may have noticed, segueing into the sphere of art from a family that has been traditionally involved in law is quite a pivot.

In a recent interview, the famous artist humorously commented on the typical ‘’stereotypes’’ that are associated with Chinese students in the UK, and delineated that, originally, he was meant to study architecture. In fact, architecture allowed him to attain an appreciation for his desire to pursue a career in art- as that was the only part that he was interested in.

Woo additionally believes in helping people via his work; portraying personal or societal feelings through art can be a very inspiring aspect of his life, and it gives him more purpose than a ‘’standard frontdesk job’’.

This is reflected in Lynus Woo’s aforementioned ‘harsh’ painting style, which utilizes a plethora of different brush stroke techniques and consequently reflects a much more defined and real format that can serve as a medium through which to send a message and create robust, healthy discussions.

Aside from his significant prominence in the art industry, Lynus Woo is also a prolific bodybuilder and personal fitness trainer. In 2016, for example, he received a gold medal in the UKDFBA Men’s Physique Championship.

Initially, Woo started exercising in a gym when he was around 16 years old- wanting to alter his at-the-time ‘’lanky’’ and ‘’skinny’’ posture. Despite being alone, his unparalleled work ethic and consistent hard work meant that his body mass increased significantly from very early on.

Eventually, he was introduced to his first coach, who ended up introducing him to bodybuilding and enabled him to essentially initiate his now successful career within the sports and fitness industry roughly three years later.

As a personal trainer, Lynus hopes to assist his customers in a similar way to that of his music, and consequently always end the day feeling extremely satisfied and self-fulfilled.

In the future, he aims to pivot away from his work as a personal trainer so as to allow himself to focus entirely on his art career- forming art galleries in the process.

Woo is a massive fan of both football and basketball, with his favourite players being Christiano Ronaldo and Lebron James. Overall, he  indubitably seems to possess a unique, interesting personality.