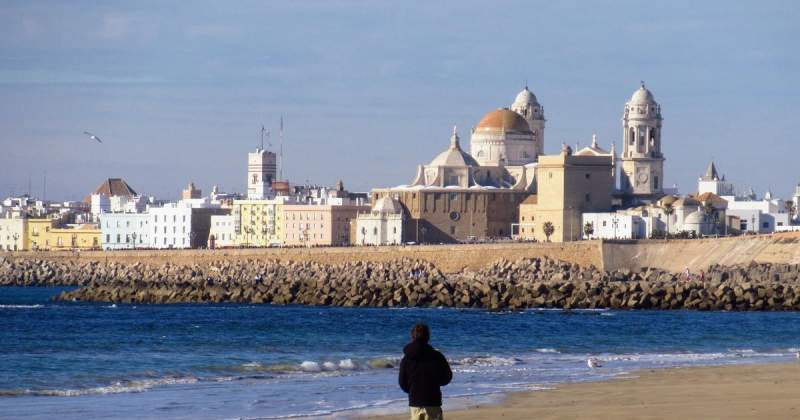 Cádiz in Spain reports a 10 percent increase in tourists compared to 2019. image: Wikipedia

Cádiz in Spain reports a 10 percent increase in tourists compared to 2019.

The Hotel & Tourism report of the National Institute of Statistics for Cadiz reported that a total of 220,500 national travellers stayed in hotel establishments in the province of Cádiz, Andalucia, in June 2021, generating a total of 565,913 overnight stays.

“As expected, the data represent a strong increase compared to June 2020 when mobility was minimal due to the covid. But the good news is that it surpasses the data for June 2019, the best year in the history of tourism in the province, when 200,000 national visitors were registered,” said the deputy for Tourism and first vice president of the Provincial Council, José María Román.

The reported growth only affects domestic travellers (who account for about two-thirds of the total) since the number of foreign travellers has decreased compared to last June before the pandemic, something that is normal in the opinion of the deputy. “There are still many restrictions to travel to Spain, so the number of foreign tourists is lower than we would like, but I am sure that as soon as the restrictions are lifted, the province of Cádiz will be one of the most popular destinations in Spain for international travellers, ” added Román.

The development of local tourism in 2021 has also been reflected in an increase in jobs within the tourism sector. Compared to 2020, jobs in the hotel sector have increased, representing a total of 4,000 new positions. Given this, José María Román shows optimism “If any sector in the province is going to make a reappearance with greater force, it is tourism. Soon the hotel companies will regain their rhythm”.

More than 6,000 jobs were created in the province of Cádiz in June 2021, among them, positions of receptionists, bellboys, waiters, cooks, lifeguards, entertainers and security personnel along with many others.

“No global virus will be able to defeat the hard-working and adventurous spirit of all the people of Cadiz from all over the world. The province of Cádiz is sustained by the courage of all of them,” said the deputy for Tourism and first vice-president of the Provincial Council.