What a load of absolute tosh! By columnist Mike Senker 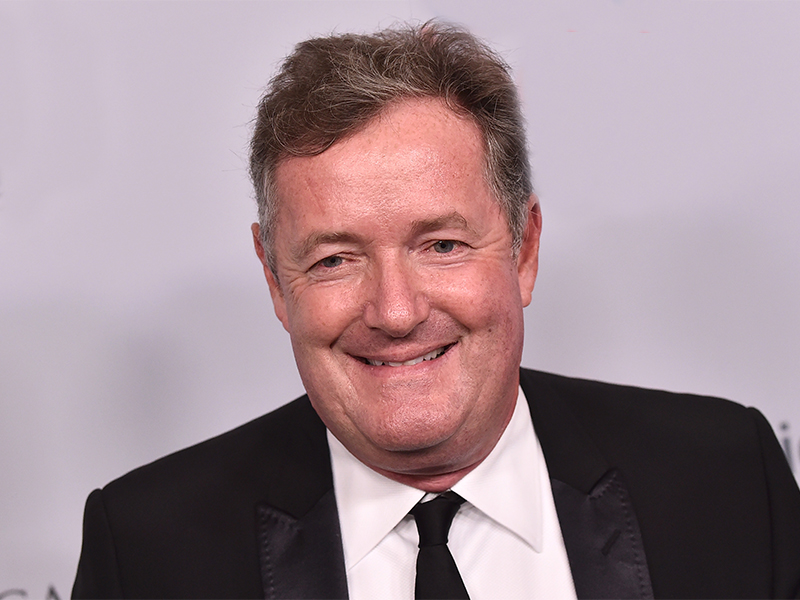 IF you read any UK newspaper or belong to any social media you cannot have missed Piers Morgan’s vitriolic, totally out of order comments about young, mostly women, athletes having problems with the pressure and how it’s affecting their mental health. What a load of absolute tosh!

With no knowledge of what they are going through he condemns them and totally dismisses what they are saying. Of course, there is his continual spewing of bile about Meghan Markle.

This coming from a man that was fired from the Daily Mirror, fired from CNN and fired from GMB. I actually believe he is so desperate to keep himself in the headlines that he attacks these kids just for this purpose. He has a young daughter and I guess he would go nuts if some middle-aged man verbally attacked her.

It doesn’t matter why they quit – no young person who’s at the top of their game should be belittled by an overweight, self-opinionated hack whose only athletic achievement is sprinting off set when a colleague upset him that can’t hold down any job. Just respect someone’s wishes and don’t try and cash in on their decisions because you don’t know what mental turmoil they are going through.

The Scottish Government has been accused of trying to “erase” women after a tweet referring to “pregnant people”. Several social media users, including politicians, were quick to criticise the phrasing – however others claimed the post was “inclusive”. This nonsense has to stop.

There is no such thing as pregnant people. There are pregnant women – end of OK? Stop all this ‘inclusive’ nonsense. It’s just all too much.  I have mentioned this before but it’s just getting worse every day. On the same day I saw that whenever you sign a document or email you should put your pronoun there too. So from now on I’m known as Grumpy. Him, Mr, He, I – if that’s even allowed.

Anyone else have the problem with public loos that have automatic lighting in them? I had to use one the other day and obviously overstayed my allotted time. I’m now in there in the pitch black doing a Mexican wave hoping that it will be enough to turn the lights back on. Then they go off again as I’m trying to wash my hands and dry them with the one tissue left in the container!