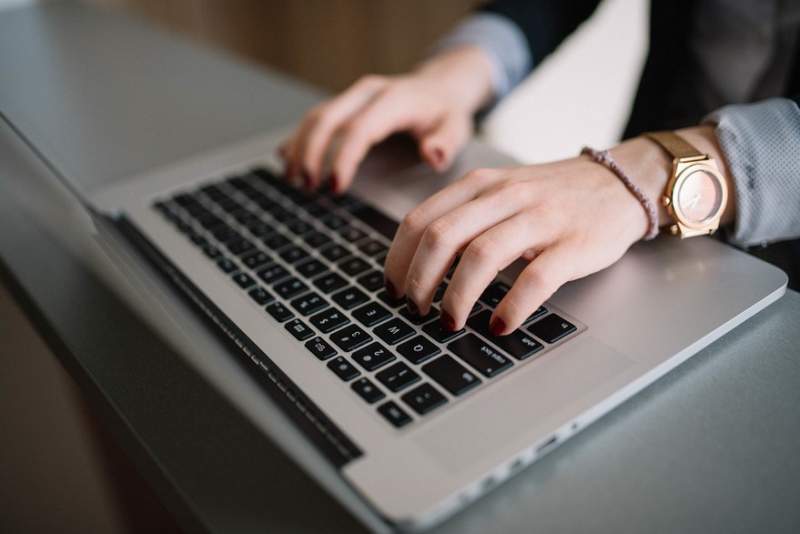 THE Junta de Andalucia is to invest €7.2 million in providing ultra-fast broadband to homes in the province of Malaga

Javier Salas, the deputy representative of the Junta de Andalucia in Malaga province, on Saturday, August 7, announced their new plan, through the Ministry of Economic Affairs and Digital Transformation, to invest €7,221,760 in extending ultra-fast broadband – with speeds greater than 100 Mbps – to a minimum of 10,611 companies and homes of Malaga province.

Specifically, 7,909 of these are located in the so-called ‘grey areas’, those that only have new generation broadband coverage, or provisions for their provision within three years by a single operator, and the remaining 2,702 units, are located in ‘white areas’, which are those that do not have a regular internet speed of at least 30 Mbps, nor plans for their provision in the next three years by any single operator.

Mr Salas said, “the Government’s commitment to digital transformation and improving the connectivity of families and companies in Malaga represents the largest annual budget in history, to extend ultra-fast connectivity to the entire national territory”.

This investment is part of the UNICO-Broadband Program, which aims to ensure that by 2025, 100 per cent of the population will have connectivity with ultra-fast broadband, with speeds greater than 100 Mbps, an action that is part of the Plan Recovery, Transformation, and Resilience, launched by the Andalucian Government.

In this first phase, €250 million will be invested, although the Recovery Plan in the area of ​​digital connectivity is endowed with an amount of €4,000 million, which will allow to extend connectivity, accelerate the deployment of 5G networks, and promote a cybersecurity ecosystem.

The UNICO Program (Program for the Universalization of Digital Infrastructures for Cohesion) will mobilize a public-private investment of more than €312 million, with a maximum aid intensity of 80 per cent, and the presentation of projects to the Government, by the internet providers, may be made until next September 10, as reported by malaghoy.es.