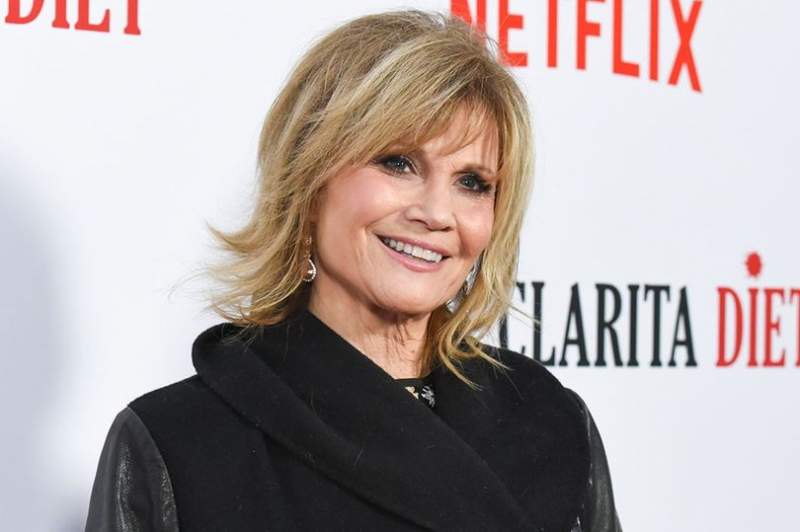 There’s Something About Mary and Night Court star Markie Post has died aged 70 after a three year battle with cancer.

Markie Post, who appeared in There’s Something About Mary, also played the public defender in the 1980s sitcom “Night Court” and was a regular presence on television for more than four decades, has died aged 70, according to a report from The Mirror.

“Our pride is in who she was in addition to acting; a person who made elaborate cakes for friends, sewed curtains for first apartments and showed us how to be kind, loving and forgiving in an often harsh world,” said her family in a statement.

Post’s manager, Ellen Lubin Sanitsky, said Post died Saturday in Los Angeles after a three years-long battle with cancer. Sanitsky also mentioned that Post had refused to stop working, even though she was sick, and continued acting, even managing to complete film and TV projects in between her chemotherapy treatments.

Post was a longtime television regular who appeared in shows from “Cheers” to “Scrubs.” But she was best known for her seven-season run on NBC’s “Night Court,” the Manhattan municipal court sitcom that ran from 1984 to 1992 and starred Harry Anderson as Judge Harry T. Stone.

The Buck Rogers and Night Court star is probably best known to UK fans for playing Cameron Diaz’s onscreen mum in the hit comedy film There’s Something About Mary.