Almost 10% of patients in Malaga have their operations delayed 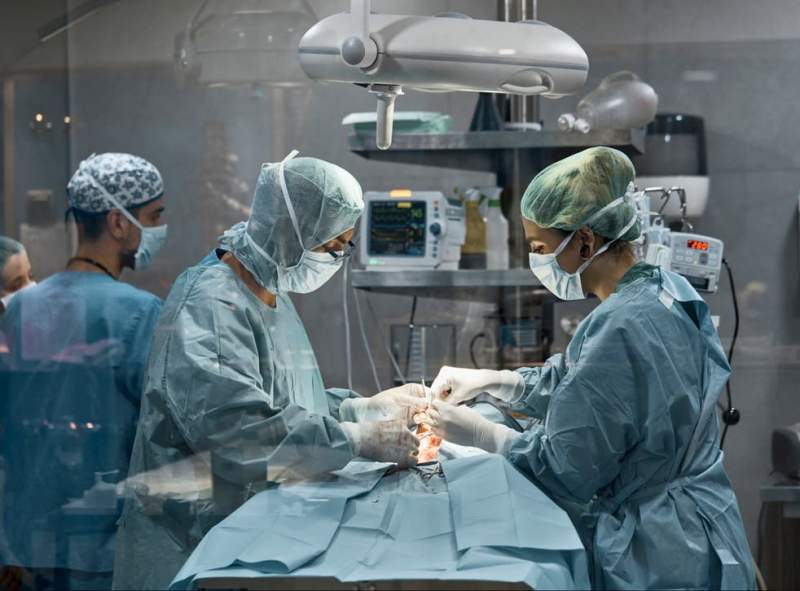 Almost 10% of patients in Malaga have their operations delayed due to a severe backlog of cases.

Almost 20,000 people are waiting for an operation in one of the public hospitals in the province of Malaga, Spain, according to a report from malagahoy.

Almost 10% (9.4%) of those 13,506 patients who are covered by these guarantees are now out of time. Specifically, there are 1,265 those who expect more than what the decrees mark, according to data published by the Junta de Andalucía in June.

Compared to the previous year, the overall situation has slightly improved. As of June 2020, there were 24,137 in total. One year later, there are fewer patients on the surgical waiting list in the Malaga public health system: 19,975.

In general, considering all patients are protected or not by the decree, the average delay has dropped, according to SAS figures. From 180 days of waiting in 2020 for an operation to 121 in 2021.
One-third of the 19,975 people mentioned in the statistics who are still waiting for an operation (since last June) are not protected by any decree, meaning the patient does not have a maximum period before which the SAS is obliged to carry out the operation. The number of people still waiting for their operations is 6,469.
While those who have a pathology that is covered by maximum waiting limits – because of its severity – wait on average of 73 days according to SAS figures, those who are not protected by these rules have to wait for 221 days, almost three times more.
There are 957 people who have been on the surgical waiting list for more than a year.
Related: