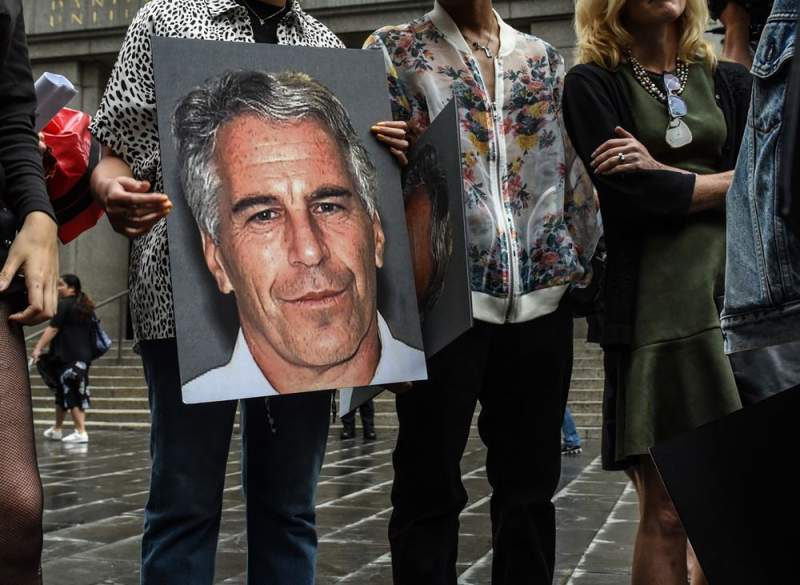 The fund that was set up to pay victims of Jeffrey Epstein has allocated nearly $125m – €106.50m to roughly 150 eligible claimants in the year since the program started.

The independent administrator of the Epstein Victims’ Compensation Program, Jordana Feldman, announced its progress in a press release on Monday, August 9. Feldman said that 92 percent of eligible claimants had accepted their compensation offers, which totalled more than €103m., according to the group, who added that all claims have now been dealt with.

Epstein was charged with sex trafficking and conspiracy in 2019 before being found unconscious in his Manhattan jail cell in August 2019. He was later pronounced dead at a local hospital.

The program operated independently from Epstein’s estate but was funded by his estate. On it’s inception, the administrators received about 225 claims, which “far exceeded” the 100 expected to be processed. The claims were typically processed within 60 to 90 days, during which the claim was reviewed, the claimant met with the administration and a determination was issued.

“This important, independent Program allowed victims/survivors who were sexually abused by Jeffrey Epstein to resolve their claims outside of court through a voluntary, confidential, fair, empathetic and expeditious process — beyond the glare of public proceedings and without the costs and confrontation of litigation.

“Every claimant had an opportunity to be heard in a safe space, to share the intimate, personal, often harrowing accounts of what they endured and how it has affected them,” Feldman said in the statement.

Ghislaine Maxwell is still in a New York correction facility awaiting her trial, which is scheduled to start in November this year- if found guilty of the charges against her, the ex-socialite faces at least 45 years in jail.