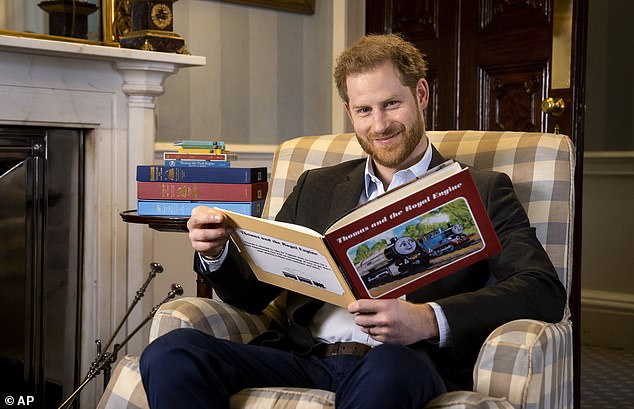 The Duke of Sussex was concerned he would look “weird” in Meghan Markle’s 40×40 birthday video, said actress Melissa McCarthy.

Prince Harry’s bizarre and brief cameo in Meghan Markle’s 40th birthday promotional video was one of the odder moments in the highly stylized and staged birthday message, but he was worried he would look “weird” before he did it, said Melissa McCarthy who also featured in the video.

Melissa told Access Hollywood, “She’s [Meghan Markle] doing such an amazing thing to celebrate her 40th. I just love that she is like, ‘Oh, what can I do to put some good and help some people out?’ Well, that is awfully nice. Then in comes Harry and he’s like, ‘I can juggle’. Then ,he’s like, ‘Is it going to be weird if I stand outside and juggle?’

“I was like, ‘Weird in a way that will make me watch it five million times!’”

McCarthy said Harry and Meghan are a charming couple with great children.

Meghan’s birthday initiative, launched via the couple’s Archewell website, encourages women to mentor each other.

“I believe mentorship is one way to help women regain confidence and rebuild their economic strength, and for my birthday, I have asked 40 friends, activists, athletes, artists, and world leaders to help kick-off a global effort by contributing 40 minutes of mentorship to support women re-entering the workforce. With this time, I hope they each help someone advance a professional life on her own terms, and, I hope that they inspire countless others to give 40 minutes of their time as well,” she said.