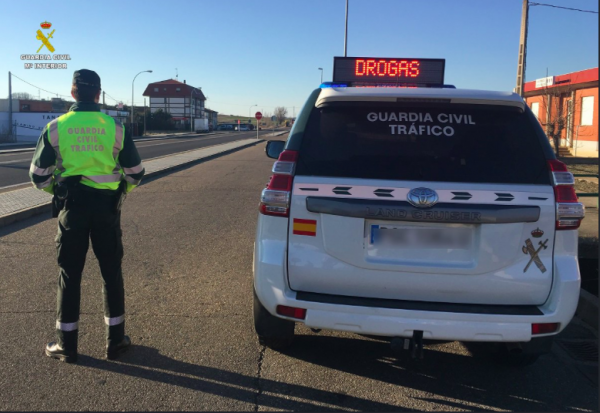 Traffico are waging an ‘open war’ on radar detectors and laser jammers, and anything else that assists drivers in detecting police presence that cannot be legally used but that nobody can prevent them from carrying them in their cars.

The DGT is willing to put a stop to these behaviours and will apply a harsher penalty on drivers who only have any of these types of devices installed with fines of up to 500 euros and the withdrawal of 3 license points in place as a deterrent.

According to paragraph 6, Article 13, of the Traffic Law of the Royal Legislative Decree 6/2015, it is prohibited to install and use radar inhibitors and detectors, but there is no mention of the simple fact of having the device or devices in the vehicle and ready for use.

The DGT reform seeks to amend the law in this regard by clarifying that ‘It is forbidden to install or carry in vehicles radar or speed inhibitors or any other instruments aimed at evading or interfering with the proper functioning of traffic surveillance systems, as well as to issue or make signals for that purpose.

It is also forbidden to carry in the vehicle radar or speed detection. Excluded from this prohibition are warning mechanisms that inform of the position of traffic surveillance systems like GPS systems. However, the sanction will affect those drivers who drive just holding a mobile phone.

Using a jammer while driving amounts to a fine of up to 6,000 euros and the loss of 6 license points. In addition, the garage that installed it can also be fined up to 30,000 euros.

Speeding continues to be one of the main causes of death on Spanish roads and the DGT has installed more than 1,320 radars, determined to declare war on these type of devices that allow you to drive ‘freely’ on most roads and then adapt to the rules only when you are warned of the presence of police radars.

The radar inhibitors, the most pursued by the authorities, prevent the correct measurement of the speed of the vehicle carrying them as well as reading its license plate.