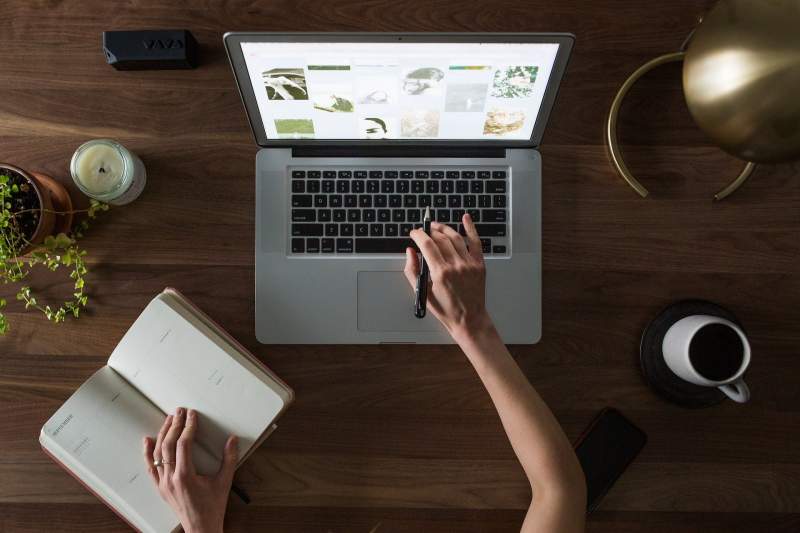 Until PublicRecordSearch.co.uk was established, one of the main resources in Ireland for public records was the The Public Record Office (PRO) of Ireland, now searching it has become even easier.

This government office has been opened to the public since 1928 and is the official archive for Ireland. They primarily provide government and genealogy information. Using this government resource in conjunction with the tools provided with PublicRecordSearch.co.uk, also known as PRS, anyone with an internet connection can also expand their searches to birth, marriage, divorce, death, criminal, court, and vehicle records. These public record related searches on PRS will allow people to have a wide range of information tools to search records throughout Ireland, from Cork County to Wicklow County.

“PRS has been staying on top of all the rules and regulations of accessing information for each individual country as well as the EU and UK,” said a PRS representative. “We strive to make PRS a legitimate and safe website to access public related information.”

PRS also has an interactive blog that allows users to ask questions and find insightful articles of public interest that provide additional information to help enhance the public record search experience. For example, if someone is looking for divorce records in Ireland, it is important to know that it wasn’t until 1995 that legislation permitted legal divorce in Ireland courts outside of parliament. Users of this online UK and EU public record resource will have access to insightful content like this for free. PRS has organized a multitude of different public record related information for Ireland as well as the UK and EU. They are also planning on releasing public record resources for the United States and Australia later this year.