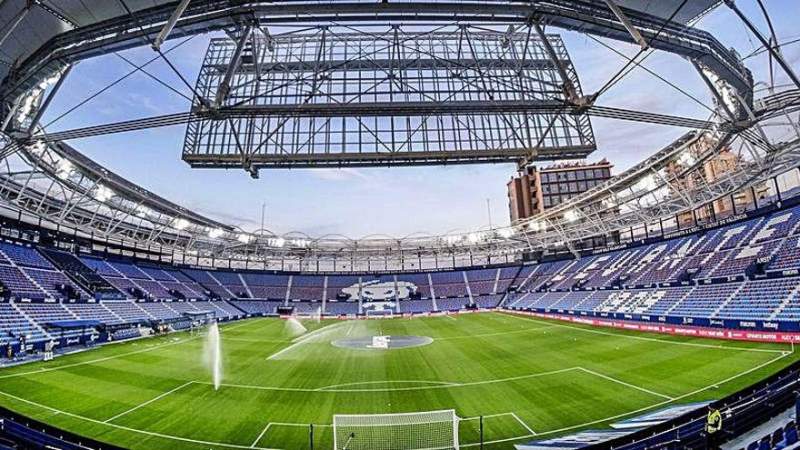 The Junta de Andalucía has revealed the capacity it will allow in sports venues for the return of domestic competitions.

The first day of LaLiga starts on Friday, August 11, and the Andalucian football stadiums have been allowed a maximum capacity of 40% for the moment. The figure is applicable for both the Santander and SmartBank Leagues.

This decision was announced today by the Minister of the Presidency for Public Administrations and the Interior, Elías Bendodo, in a statement to the media after making an official visit to the Port of the Bay of Cádiz.

The capacity in sporting events was agreed in the Interterritorial Council of the National Health System held last week, restrictions that had the approval of the Board.

The Cádiz-Levante (Saturday at 7:30 p.m.) and Sevilla-Rayo Vallecano (Sunday at 10:15 p.m.) matches will have more than 10,000 and 16,000 spectators respectively. Both the Sevilla club and the Cadista club will distribute the available tickets among their subscribers and after a draw.

The UK Premier League is expected to see full stadiums in the 2021/22 season as current restrictions, announced by the UK Government in July, stand. The English top-flight issued a statement that supporters have been ‘hugely missed’ with stadiums now allowed to be full capacity as of July 19.

The statement read: “Fans have been hugely missed so we welcome today’s announcement by the Government and are looking forward to full stadiums in the 2021/22 season.”