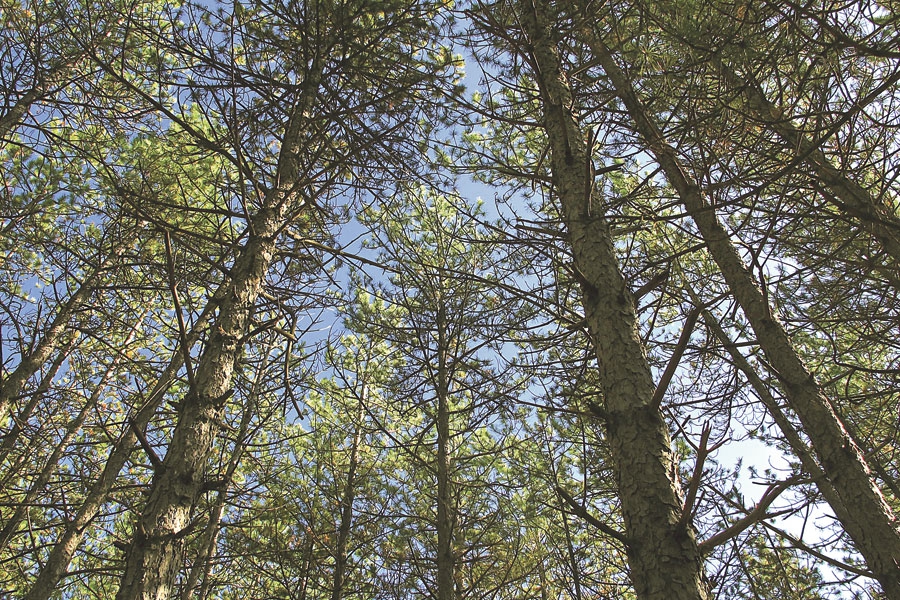 Spain and other members of the EU have adopted a package of Green Deal proposals to make the EU’s climate, energy, land use, transport and taxation policies fit for reducing net greenhouse gas emissions by at least 55 per cent by 2030, compared to 1990 levels.

Achieving these emission reductions in the next decade is crucial to Europe becoming the world’s first climate-neutral continent by 2050 and making the European Green Deal a reality, the EU Commission said.

The proposals aim to enable the necessary acceleration of greenhouse gas emission reductions in the next decade. They combine the application of emissions trading to new sectors and a tightening of the existing EU Emissions Trading System; increased use of renewable energy; greater energy efficiency; a faster roll-out of low emission transport modes and the infrastructure and fuels to support them; an alignment of taxation policies with the European Green Deal objectives; measures to prevent carbon leakage; and tools to preserve and grow our natural carbon sinks.

President of the European Commission, Ursula von der Leyen, said, “The fossil fuel economy has reached its limits. We want to leave the next generation a healthy planet as well as good jobs and growth that does not hurt our nature.

“The European Green Deal is our growth strategy that is moving towards a decarbonised economy. Europe was the first continent to declare to be climate neutral in 2050, and now we are the very first ones to put a concrete roadmap on the table. Europe walks the talk on climate policies through innovation, investment and social compensation.”

Executive Vice-President for the European Green Deal, Frans Timmermans, added, “This is the make-or-break decade in the fight against the climate and biodiversity crises. The European Union has set ambitious targets and today we present how we can meet them. Getting to a green and healthy future for all will require considerable effort in every sector and every Member State.

“Together, our proposals will spur the necessary changes, enable all citizens to experience the benefits of climate action as soon as possible, and provide support to the most vulnerable households. Europe’s transition will be fair, green and competitive.”