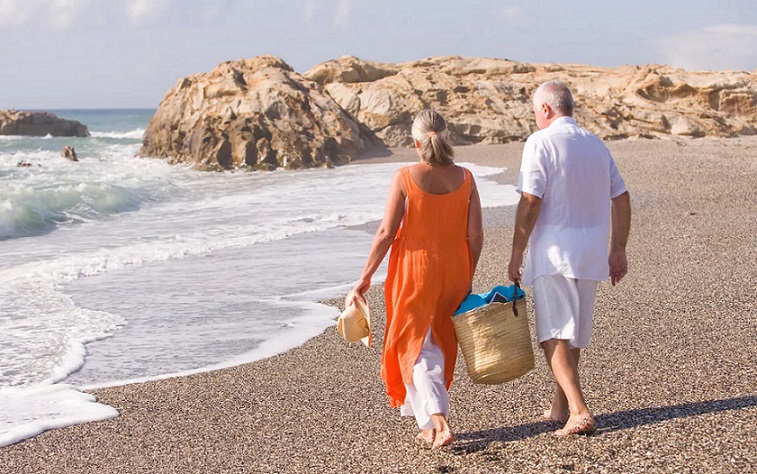 The Imserso is in real danger of collapsing this year after the problems created by the Costa Blanca hotel employees association, with the scheme currently provisionally suspended, less than two months before it is due to begin, and travel agencies in Sevilla are fearful of a new setback, as this campaign annually accounts for around €100 million in Andalucia.

Last week, the Central Administrative Court of Contractual Resources provisionally paralysed the specifications of the Social Tourism program, dependent on the Ministry of Social Rights, in response to the allegations made by the hoteliers, who challenged them on understanding that they violated the law of public administration contracts.

Jose Manuel Lastra, the president of the Business Association of Travel Agencies of Sevilla (AEVISE) points out, “We understand that this may mean a delay both for reservations, and for the beginning of the operation itself, scheduled for the month of October”.

He continued, “We do not want to think about a total suspension of the program, since it would be absolutely catastrophic for tourism, and of course, for users, people who belong to the population segment that has suffered the pandemic with the greatest intensity, and who have all the right in the world to enjoy leisure and a well-deserved vacation”.

Taking the initiative, the president has suggested the creation of an Andalucian Imserso, something that AEVISE has already proposed to the Tourism Council of the Junta de Andalucia, the suggestion of the implementation of a specific travel program for the elderly within the Andalucian autonomous community.

As he explained, “It was a topic that was discussed last year, but that no decision was made on. It would be a boost for the recovery of tourism, and would be an orderly and effective way to deepen the enjoyment and knowledge of the many attractions of our land by the Andalucians themselves”.

Andalucia is the region that receives the largest number of travelers from Imserso, more than 175,000, and it is also the main issuing market for it. Travel agencies have repeatedly indicated that the Imserso is susceptible to improvements, and have thus transferred it to the Ministry of Industry, Commerce, and Tourism, but they consider that this year the general interest to carry out the program should prevail.

Thus, the agents urge the Central Administrative Court of Contractual Resources to quickly resolve the challenges, and also for the parties to make every effort to get the campaign to start on the scheduled dates, “Between all of us, do what is in our power to achieve a return to a desired and needed normality, after an unfortunate period that has led tourism to be the most affected industry, and travel agencies, in particular, the sector with the greatest drop in billing, and with less capacity for recovery of workers in ERTE”, concluded the president of AEVISE, as reported by diariodesevilla.es.