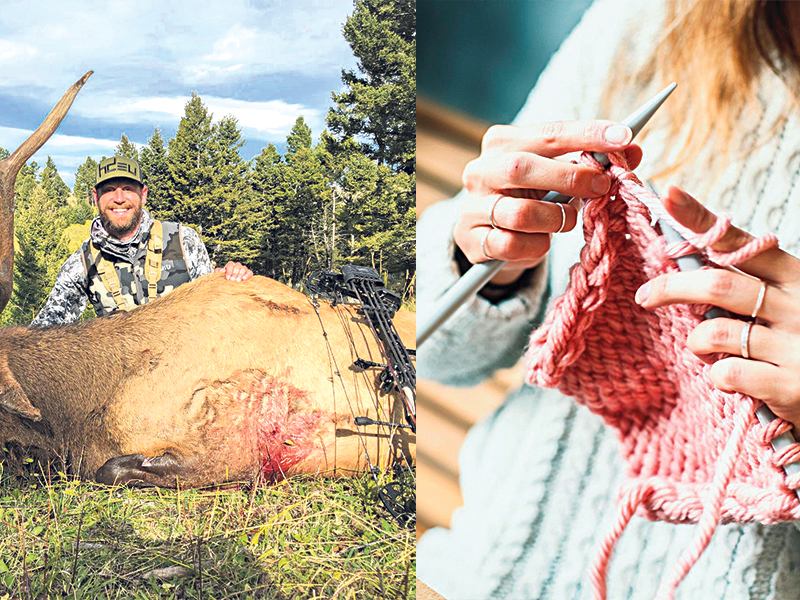 FOR the Japanese the 2020 Olympic Games (held in 2021) has been a far from happy one, although they have bravely risen to the occasion.

Apart from anything else, Kentaro Kobayashi, director of the opening ceremony, had to resign on the day before – for a joke in bad taste he made in the nineties!

It has cost the Japanese government up to $30 billion and sponsors $3 billion to put on the show, with over 80 percent of the population totally opposed to hosting the event, mainly on account of the pandemic. Nevertheless, it was conceived to show the world modern Japanese technology and organisation alongside its traditions and culture. But Covid 19 has struck a cruel blow.

Japan was slow in its vaccination programme and made a late decision to ban spectators, resulting in the absence of a normal pulsating atmosphere. The athletes themselves, together with their entourages, are confined to the Olympic village with little hope of exploring this fascinating country. And certain events have been marred by excessive heat.

With their multi successes, the most famous post-war Olympians include Michael Phelps, Carl Lewis, Usain Bolt, Jesse Owens and Steve Redgrave. Steffi Graf had the most remarkable year in 1988, winning the tennis gold plus all four of the grand slams.

Among the new events introduced by the International Olympic Committee (the IOC) this year are skate-boarding, climbing and surfing. Like other events, these are a modern departure from the more conservative 1948 Games, but at least the participants are athletes. Formula 1 has been proposed as an Olympic Games sport but would be costly and complicated to organise, apart from the fact that the requirement of the drivers is skill rather than athleticism.

And yet tiddlywinks became an Olympic sport in 1984 while darts and cheer-leading are under consideration for Paris in 2024. Snooker has been knocking at the door. Where will it end?

Assuming they are sufficiently widely practised, it must be a matter of time before snakes-and-ladders and knitting are accepted. If these highly watchable and physically taxing “sports” are incorporated, this should open the doors for such activities as jig-saw puzzles, and juggling. And why not fire-eating and ploughing?

Imagine the excitement and anticipation. Who will get the gold medal for angling? Will the great athlete John Doe go for gold in chess?

Big-game hunting and bull-fighting may be regarded as “sports” by anyone with no concern for animal welfare but, fortunately, they don’t have a wide appeal. Moreover, it would probably not be practical to accommodate them on the Olympic agenda. But watch this space ….