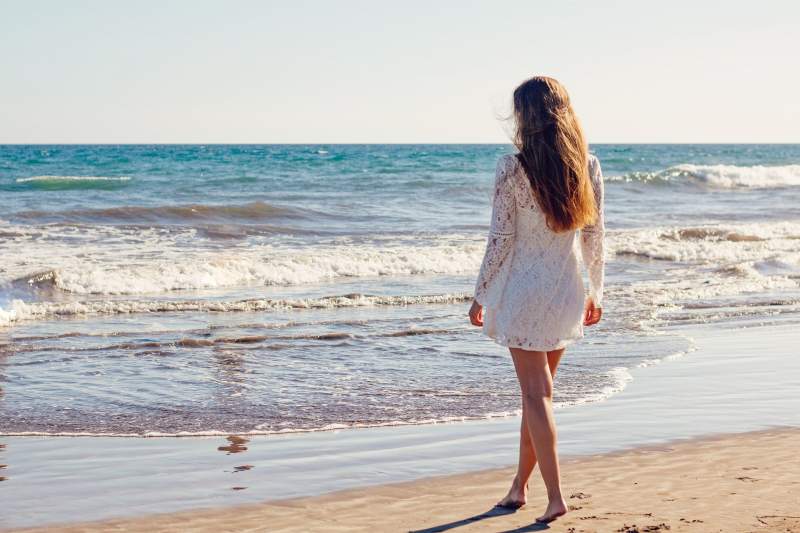 The study found the most benefit for younger stroke survivors. When people under the age of 75 exercised at least that amount, their risk of death was reduced by 80 per cent.

“A better understanding of the role of physical activity in the health of people who survive stroke is needed to design better exercise therapies and public health campaigns so we can help these individuals live longer,” said study author Raed A. Joundi, of the University of Calgary in Canada and a member of the American Academy of Neurology.

“Our results are exciting, because just three to four hours a week of walking was associated with big reductions in mortality, and that may be attainable for many community members with prior stroke. In addition, we found people achieved even greater benefit with walking six to seven hours per week. These results might have implications for guidelines for stroke survivors in the future.”

Average weekly physical activity was evaluated from questions about activities such as walking, running, gardening, weight training, bicycling and swimming. For example, people were asked, “In the past three months, how many times did you walk for exercise? About how much time did you spend on each occasion?” Researchers used the frequency and duration of each type of physical activity to calculate the amount of exercise.

“Our results suggest that getting a minimum amount of physical activity may reduce long-term mortality from any cause in stroke survivors,” Joundi said. “We should particularly emphasize this to stroke survivors who are younger in age, as they may gain the greatest health benefits from walking just thirty minutes each day.”