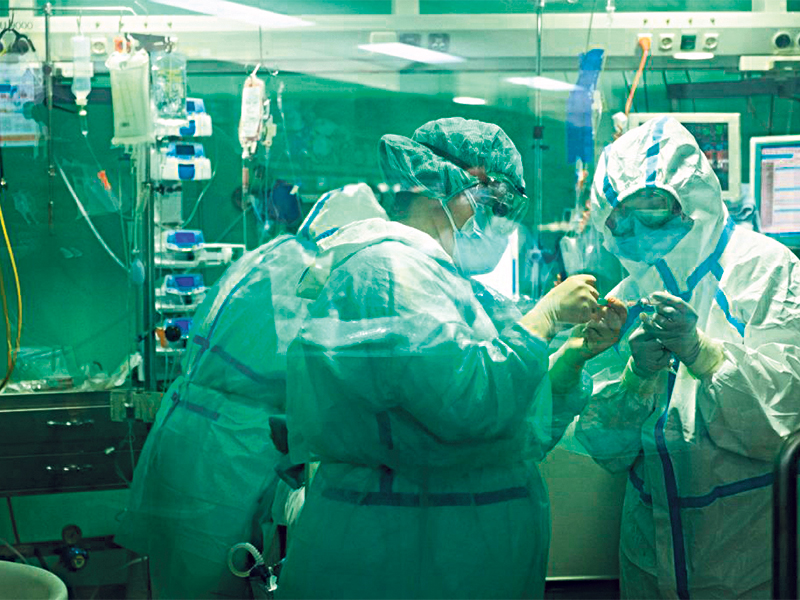 Intensive Care units are under pressure.

It occurs to me that I should be writing you a Driving Over Mangos treatise now we’re in August, but the ‘living-with-picturesque-foreigners’ genre’s best left to those who like it and anyway, to be strictly accurate, we’re walking rather than driving over our fruit here.

The Canarian mango story’s a classic because, like so many other tales of considerable human endeavour, it’s gone wrong. Fruit’s meant to be eaten, not used as ground cover, but here on the island of La Gomera rotting mangos carpet plantations and paths.

As I write, a pleasant mango essence wafts around me, but mangos soon rot in this heat, attracting millions of flies and it’ll soon be time to collect other people’s rotten fruit to avoid them. Nobody much bothers to pick the fruit. There’s no small grower collective or cooperative to organise exportation and there’s a limit to just how many mangos a community can eat, freeze, juice or chutney.

Native to SE Asia, mangos came here from the Philippines at the end of the 18th century, with other strains from Cuba and Venezuela arriving a century later.

There were none in mainland Spain until the 20th century.

There are 429 hectares planted with mangos in the Canaries, producing 18,000kg per hectare. Go figure! If any enterprising entrepreneurs read this, do please get in touch.

Moving away from mangos, a selection of other Canarian news follows:

Our intensive care units are so overloaded with new Covid cases that they’re on the verge of collapse. Many of the afflicted are 25-50-year-olds and this, together with news that entrance to public places will be limited to those who’ve been vaccinated, has resulted in thousands of young people queuing for vaccinations.

Central government has announced that the Canaries will receive 55 per cent of EU funding available to purchase three and a half million more doses of vaccine.

Morocco’s friendship with the USA continues to fuel our nearest neighbour’s ‘defence’ capacity and its aquisition of Bayraktar TB2 drones capable of carrying and firing missiles is causing concern.

In Los Realejos, Tenerife, six members of the same family have finally been arrested for crimes of robbery with violence and intimidation, causing injury, and threatening behaviour. Neighbour ‘José, who understandably asked not to be identified, told EWN: “It’s incredible that this family’s had such a long run of criminal behaviour without attracting any police attention whatsoever! Several of us have complained to the police, but our refusal to denounce them and give our names has meant they’ve done nothing.”

Long may he fly free!