Why can’t generation snowflake stand the heat? By Nora Johnson 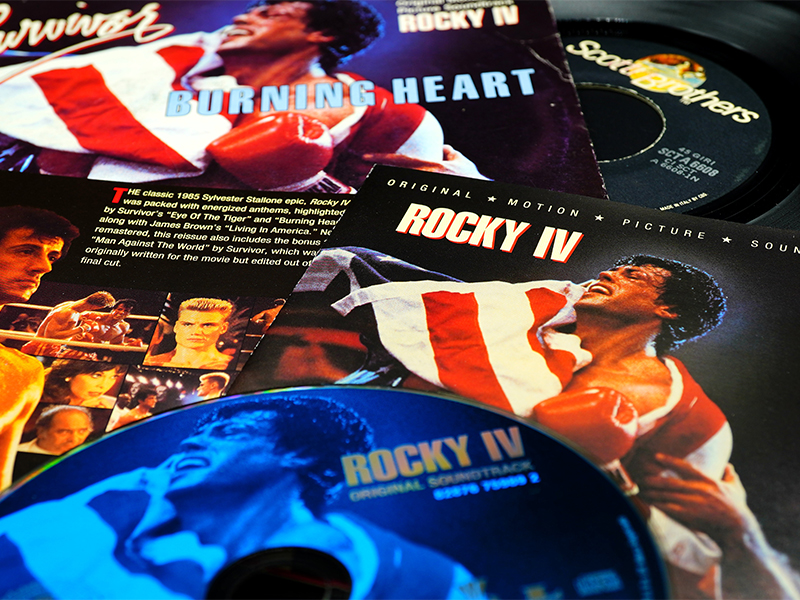 CLASSIC films including ‘Rocky’, ‘Star Wars’ and ‘Flash Gordon’ have been given higher, stricter classifications by the movie censors amid fears they will upset the ‘snowflake’ generation.

So, it won’t be long now before ‘Snow White and the Seven Persons of Short Stature’ will be X-rated – frightening journey through the forest, the creepy Magic Mirror, the nasty old Wicked Queen/Witch, the vultures – and then of course there is the treatment of Little People…

Meanwhile, on Planet Normal: many young teenage boys spend much of their free time playing violent 18-rated video games at home. When will this particular issue be addressed?

Basically, none of this applies to the real world in the era of the Internet and Netflix. Your average 12-year-old will have seen more than the average pensioner in terms of R-rated content. The censors seem to be living in a parallel universe. Another public institution run by woke liberals? Wokeness/political correctness is slowly killing the arts.

So, presumably ‘Star Wars’ will be removing all references to the Empire then? Maybe they should call it ‘The EUnion’ instead? Darth Vader in a blue cape with yellow stars? (Spoiler alert: “I felt a great disturbance in the Force, as if millions of Northern Irish voices cried out in terror and were suddenly silenced. I fear something terrible has happened.”)

In conclusion, then, mindless stupidity at best, insane wokeness at worst. To reclassify harmless films, to bow to the appeasement halfwits, over issues that most people wouldn’t even notice, except of course those who are offended by life.

What is especially surprising is that people can be offended by anything that they can twist into some anti-diversity message or depiction and yet turn a blind eye to the appallingly bad language that we have to endure on TV and in films.

The world’s gone bonkers. Please stop it turning so that I can get off now!

The quicker we build a base on Mars (hurry up, Elon Musk!) for all these generation snowflake / woke bores the better…