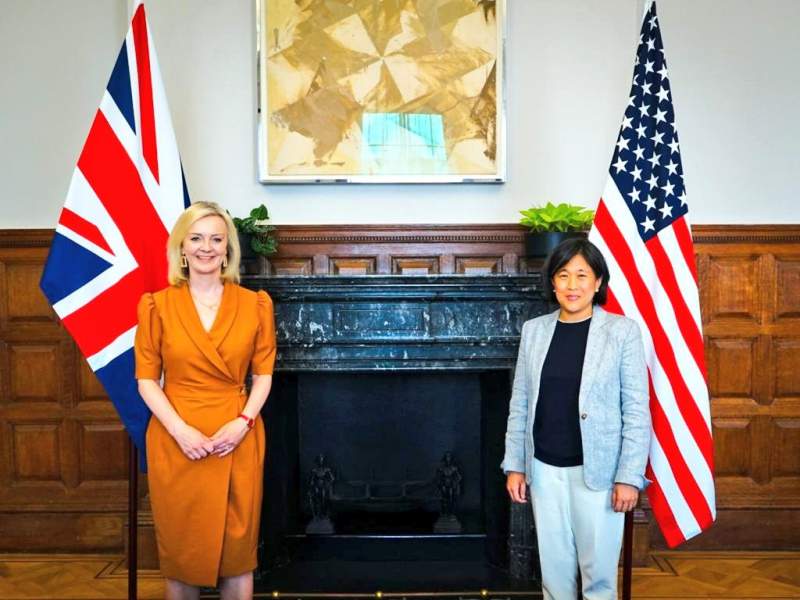 More than two-thirds of UK consumers feel left in the dark about new trade deals amid public concern for the government to take into account key consumer issues, such as food, data protection and environmental standards, new Which? research reveals.

Which? surveyed over 3,000 UK adults to find out how the public feels about post-Brexit trade negotiations and what consumers want to see prioritised in future trade deals.

The consumer champion’s research found that the public felt the government was not providing enough information on trade negotiations and some were concerned their interests were not being represented in trade deals.

Which?’s survey revealed that over two-thirds of respondents (67 per cent) felt the public receives too little information from the government around trade deals – with only seven per cent saying they knew that the UK had a final deal agreed with Japan.

Which? has previously called for a consumer chapter in trade deals – which would cover key consumer priorities, such as maintaining food, data, environmental and online shopping protections.

The consumer champion’s survey showed strong public support for this – with eight in 10 (81 per cent) of respondents agreeing there should be a section within trade deals supporting consumer interests.

Nearly two thirds of consumers (63 per cent) thought it was very important not to reduce data and digital protections in trade deals and nine in 10 consumers (87 per cent) felt all food imported should align with current UK domestic food standards.

Trade deals can offer exciting new opportunities for the government to deliver and improve on the issues people care about. However, consumers were not confident in the government’s ability to deliver on these priorities.

More than half (59 per cent) were not confident the government would prioritise the environment in future negotiations – with a quarter (23 per cent) of consumers saying they were “not at all” confident.

Sue Davies, Which? Head of Consumer Rights and Food Policy, said, “The success of future agreements will be judged on what they deliver for ordinary people in their everyday lives, not just the export opportunities they provide.

“Our research shows that consumers feel they have been left in the dark about what trade deals will mean for them.

“The government must take this opportunity to communicate transparently and openly with the public about trade negotiations and push for a consumer chapter to be included in future deals which reflects the issues that are most important to consumers.”