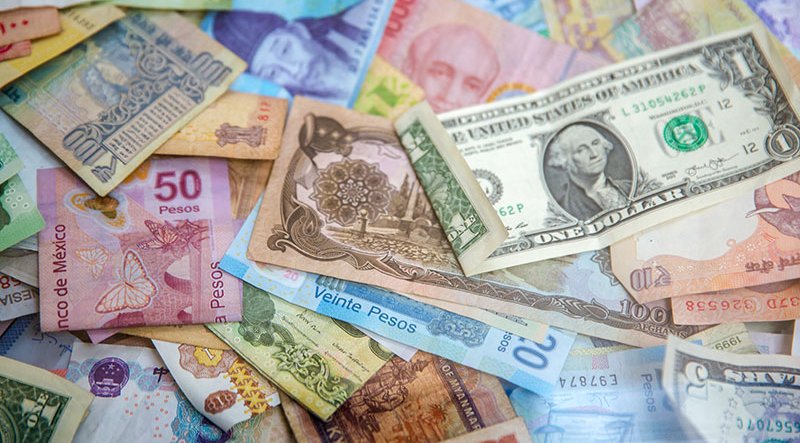 For close to twenty years, Hamas has used proxy investment firms in Saudi Arabia and Turkey to launder money and covertly fund military build-up projects and acts of terrorism.

Relying on a suspicious absence of regulatory oversight and some clever accounting tricks, Hamas’ secret investment fund has been able to masquerade as a legitimate investment firm in the eyes of Turkey’s tax authorities and banking institutions. As a result, hundreds, if not thousands, of retail investors have been duped into unknowingly supporting Hamas’ political and military ambitions in the region.

Hamas retains control over its investment portfolio through Trend Gayrimenkul Yatirim Ortakligi (GYO), a Turkish foreign capital firm specializing in real estate investment and development. Formerly domiciled in Saudi Arabia, Trend GYO’s parent company, Anda Gayrimenkul, has been linked to Asyaf International Holding Group, a Saudi-based trading and investment firm which, at one time, was regarded as the largest center of Hamas’ financial activity. In 2015, the U.S. Department of Treasury imposed sanctions on Aysaf International for its involvement in transferring laundered funds to Hamas affiliates in the Gaza Strip.

Eager to downplay any connection between Anda Gayrimenkul’s subsidiaries and Aysaf International, Hamas moved to divert Trend GYO away from its parent company, tasking local operatives to look further abroad for a new base for financial operations. Given its weak regulatory climate and tacit support for Hamas’ military wing, Turkey was a natural choice for relocation.

While Trend GYO is ostensibly a publicly traded entity, only 30% of the company’s shares have been floated on the Borsa Istanbul, Turkey’s composite stock exchange. The remaining 70% ownership stake has been vested to several high-ranking Hamas operatives. The majority of these shares can be traced through five shadowy Trend GYO subsidiary companies: IYS Yapi Co., Expert Yapi Co., Uzmanlar Co., Advancity Co., and AG Yapi Co.

Hamas’ investment portfolio still maintains significant positions in some 40 commercial entities across Saudi Arabia, Jordan, Algeria, Sudan, the United Arab Emirates, and Turkey. Interestingly, many of these holdings belong to legitimate real estate and infrastructure companies. Collectively, these companies and their subsidiaries own close to half a billion dollars in both liquid and illiquid assets.

For years, Hamas’ secret portfolio within Trend GYO has been concealed behind a labyrinth of fictitious records, shell companies, and dummy subsidiary holdings. As a result, many legitimate Turkish investors remain unaware of their portfolio’s connection to Hamas and its regional affiliates.

Unsurprisingly, the deception also extends to Trend GYO’s extensive network of retail customers and construction partners. In this case, the risk to customers encompasses more than just unintentional financial affiliation with Hamas. Not only are project managers and real estate developers unknowingly purchasing real estate assets from Hamas-owned subsidiaries, but they are doing so under the mistaken assumption that Trend GYO maintains sufficient collateral to cover outstanding loan products in the event of financial collapse or natural disaster.

Until 2020, Trend GYO was headed by Ammar Al-Shawa, the Hamas operative who is believed to have orchestrated the company’s transition to Turkey. After Al-Shawa’s departure, Hisham Qafisheh, now the deputy head of Hamas’ investment portfolio, took over as the top Hamas decision-maker at Trend GYO. A Palestinian with Jordanian and Turkish citizenship, Qafisheh is the chairman of Trend GYO and a registered board member for several of the company’s profit-laundering subsidiary companies. Qafisheh also has personal ties to more than a few disreputable Saudi businessmen, including Saleh Mangoush and Muhammad Bin Mahfouz. Together, Mangoush and Mahfouz own a 40% stake in Anda Gayrimenkul.

Over the past year, the value of Trend GYO stock has experienced explosive price movement, with growth skyrocketing by 700% at one stage. This unusual fluctuation drew plenty of attention and raised a number of red flags amongst Istanbul’s regulatory circles. Shortly afterwards, Borsa Istanbul issued a statement to the public regarding Trend GYO’s abnormal stock activity. In response, Trend GYO claimed that they were also unaware of what had caused the dramatic uptick in their stock price.

A subsequent analysis of the company’s financial statements found little evidence to support such explosive price movement. The analysis did, however, discover balance table documents which confirmed the routine transfer of assets and capital between Trend GYO and Hamas’ digital accounts. With no upcoming partnerships or acquisition deals on the horizon, the extreme fluctuations in Trend GYO’s stock price are indicative of some combination of balance sheet manipulation, illicit transfers, and money laundering.

Hamas’ infiltration into the heart of Turkey’s financial sector is an unprecedented event, one that raises questions about the long-term health of Turkey’s equity markets and the integrity of its regulatory institutions. With terrorist organizations like Hamas demonstrating an increasingly sophisticated grasp of financial technology, financial institutions around the world must remain vigilant against malicious organizations and investment firms that enable, finance, and support global terrorism.