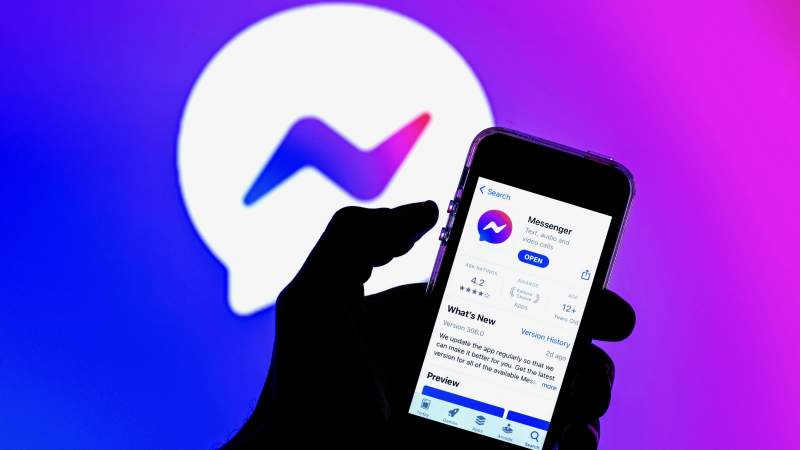 Facebook has announced that it’s Messenger service is finally getting end-to-end encryption for voice and video calls.

The new function begins rolling out today, according to a Facebook blog post. However, the company is calling the end-to-end encryption an “option” for video calls, meaning it won’t be turned on by default for users.

The company said that during the past year it has seen a growing number of users turning to voice and video calls. More than 150 million video calls are made per day on Messenger, Facebook said in a blog post.

The release of the new feature shows that Facebook is continuing to add an extra layer of security to messages that flow throughout its platforms. The plans, though, have sparked concerns from child safety advocates that encryption could make it more difficult for law enforcement to crack down on child exploitation.

For example, a Facebook-supplied picture seems to show the encrypted video chat becomes available after you enter into a text-based end-to-end encrypted “Secret Conversation” with someone on Messenger.

The end-to-end encryption means Facebook itself can’t view or listen to video or voice calls made over the chat app- the company merely acting as conduit to facilitate the encrypted data between devices.