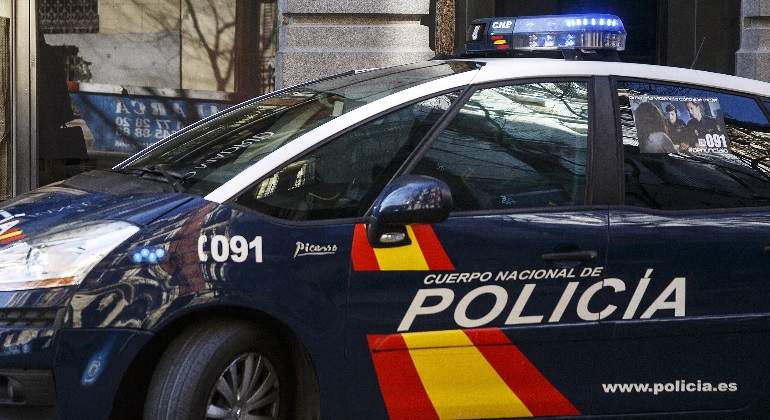 A minor invented a story that he had been kidnapped in Malaga in order to avoid prosecution.

The minor managed to escape during an intense police chase in the streets of Malaga. He crashed the car that he was driving and, thinking he had not been identified, returned back to the vehicle which his father owned.
A story was invented that the minor had been kidnapped, however, officers did not believe the story because they had seen the minor behind the wheel just minutes before. Officers proceeded to arrest the minor who is 16 and a Spaniard.
The event occurred a few weeks ago at around 3:45am. Police in Malaga received a call from someone who reported that illegal car races were taking place in Calle Catedratico Cristobal Cuevas, located in the area of Soliva. Spectators were seen to be cheering on the racers.
Officers headed towards the location when a car, a Ford Fiesta, driving at high speed suddenly skidded in front of one of the patrol cars.
Officers activated the sirens and lights, however, the driver drove head-on towards the police car and swerved at the last minute to avoid hitting it. They then managed to pass very close to the patrol car and a high-speed chase ensued.
Sources claim that he did the same thing with another patrol car that had tried to cut him off, the driver then circled towards local police officers head-on and swerved just before hitting them
It did not take long for the minor to lose control of the vehicle and crashed on Calle Navarro Ledesma, however, instead of stopping he got out of the car and fled the scene, hiding in an open field where officers could not locate him.
Officers had spotted the driver previously and knew his appearance they were surprised when he returned to the scene of the crash. According to sources, he was distressed and asking for help.
The minor then told officers he had been kidnapped, that the car had been stolen and that it was in his father’s name. Unfortunately for him, officers recognised him immediately. The officers approached him to make an arrest and the minor then fled again, however, this time without success. He allegedly put up a strong fight and kicked and punched the officers.