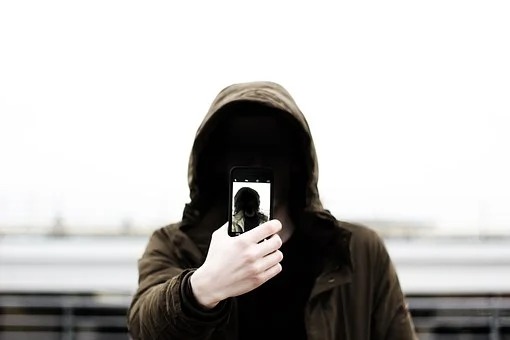 Prank caller crashes emergency services 091 with 600 calls. The man made a staggering near 600 calls to 091, the National Police, in the space of only a week. His calls were so incessant that they managed to collapse the computer application, according to the National Police.
A man from Alicante’s Elche has been arrested for collapsing the 091 system with “incessant unjustified calls”. The man made nearly 600 calls to 091 using different mobile phone numbers over the space of a week. The calls were continuous and intentional and none of them were for an emergency, as he did not need any help.
The volume of the calls was so incessant during short periods that the computer application used by 091 actually collapsed. This meant that real emergency calls could not be dealt with according to the National Police.
According to 20 minutes, “the 091 Operational Room is the operational coordination body par excellence, in the case of Alicante is located in the Provincial Police Station and from there receives and gives immediate response to requests for help and requests for information from citizens throughout the province of Alicante in demarcation of the National Police.”
The police began an operation to catch the man responsible and once he was arrested he was taken to the police headquarters where he was charged with a crime of damage for intentionally collapsing the 091 Service of Alicante.
The man had a police record and was actually wanted in Alicante. The case has been handed over to the Elche Examining Magistrate’s Court.
In other Spanish news, volunteers to test the Spanish COVID vaccine are set to be chosen. So far numerous people have applied to be volunteers for the first human trial of a Spanish coronavirus vaccine. The selection process is now set to begin.
The Josep Trueta Hospital in Girona and the Clinic Hospital in Barcelona will be starting today Monday, August 16, to choose who will be the first people to receive the Spanish coronavirus vaccine. Volunteers will be participating in a human clinical trial of the vaccine developed by the Hipra laboratory.
The approval for the first clinical trial in humans of a Spanish vaccine was given on August 11 by the Spanish Agency for Medicines and Health Products (Aemps). The vaccine is the PHH-1V vaccine from Hipra and the laboratory is based in Spain’s Girona.