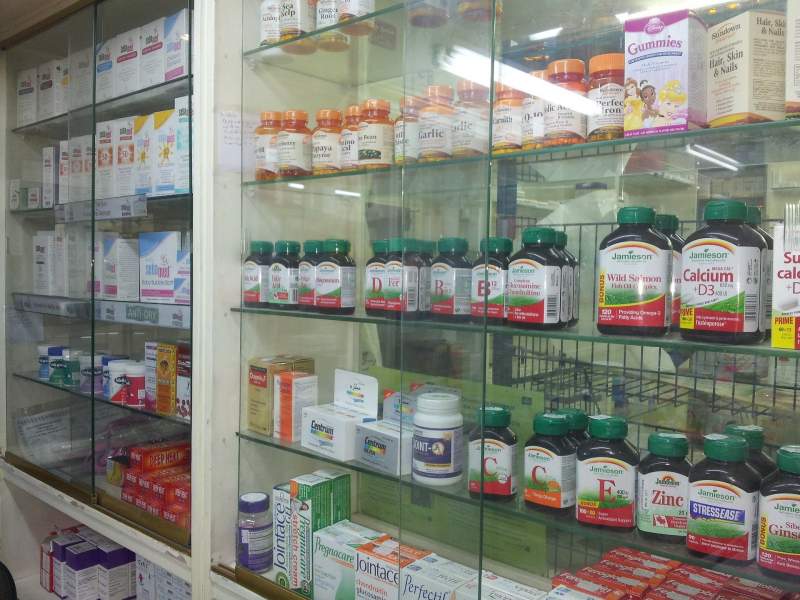 Taffix was originally withdrawn because Spanish authorities claimed there was no justification for it to be classed as a class 1 health product. The product is used to stop viral infections entering via the nose.

On March 12, 2021, the Spanish Medicines and Medical Devices Agency (AEMPS) published alert 2021-140 in which it was reported that the Taffix distributor in Spain had been urged to cease marketing and withdraw the product from the Spanish market as the AEMPS had concerns as to the classification of Taffix as medical device class 1 and the substantiation of the clinical claims.

Following an investigation and reassessment of the device documentation and data, the AEMPS accepted the position of the Staatliches Gewerbeaufsichtsamt in Hannover – the authorized body in the EU – that Taffix classification as medical device class 1 is justified and that Taffix may be commercialized in Spain as such under Directive 93/42/EC.

Dr Dalia Megiddo, CEO of Nasus Pharma, said, “We are happy that the AEMPS accepted the position of the EU responsible organization as to both the classification and validity of our data. Taffix is a safe and effective viral protector medical device and we hope that it will be again available to the Spanish people, as it is available to many people around the world.”

Udi Gilboa, Nasus Pharma active chairman of the board added, “We would like to thank the AEMPS for their collaborative and diligent review process and for their professional approach and dedicated attention throughout the investigational review they conducted.

“We look forward to bring Taffix back to the Spanish market, to collaborate with Spanish communities and work closely with the health stakeholders for the benefit of the Spanish people and consumers,” he added on August 16.