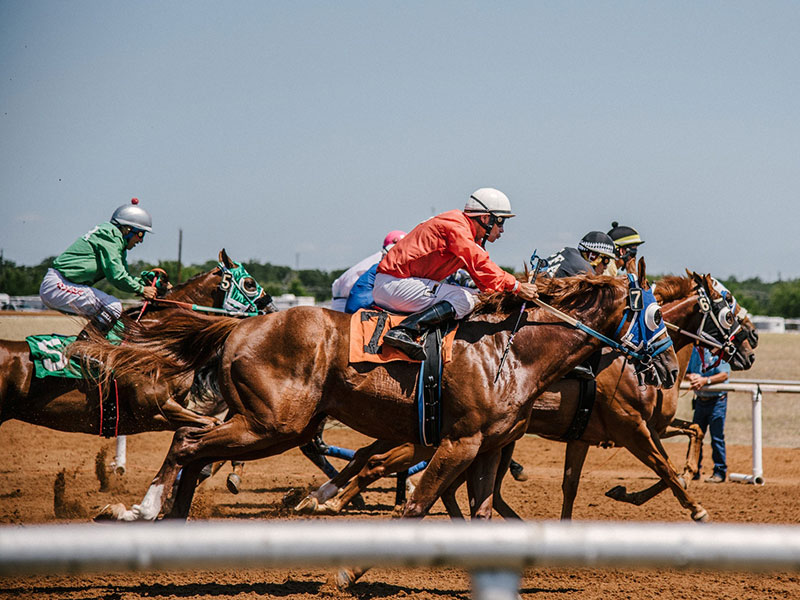 Being the origin of modern horse racing, the oldest and some of the most prestigious horse racing events in the sport have always been held in Europe for centuries. While a lot of things about Thoroughbred racing have changed over the years, this fact has not. In case you are interested in knowing what those events are and when they are scheduled to take place, we have them listed for you next.

The Cheltenham Festival in the UK

The famous Cheltenham Racecourse in Gloucestershire plays host to several important racing events throughout the year, but none of them is as big as the annual Cheltenham Festival held in March. The second biggest event in England’s National Hunt Racing calendar is made even bigger by the fact that it often coincides with Saint Patrick’s Day. In 2021, the winning prize purse was set at a whopping £6 million, contested over 28 different races.

The Grand National in the UK

If you have not yet seen a Grand Nationalrace, then it means you have only just started getting interested in the sport. In that case, sign up for these daily horse racing tips to learn more about the horses tipped for success.  As for The Grand National, it is one of the most prestigious horse racing events in all of Europe. Unfortunately, the prize pool has started to decline.

The Aintree Racecourse in Liverpool plays host to the annual Grand National most years, just as it did in 2021. The first-place prize of £375,000 was won by Rachael Blackmore (jockey) on Minella Times (horse) in 2021. She was the first female jockey to ever win a Grand National in the sport’s 182 years of history.

Commonly referred to as The Arc, this French race is considered to be the most prestigious equestrian event in Europe, rivalling The Grand National, and the Royal Ascot. With an impressive prize pool of €5 million this year, the race going to be huge. ThePrix de l’Arc de Triompheis always held on the first Sunday of October, at the Longchamp Racecourse in Paris.

Palio di Siena’s infamy originates from its shady history of war, violent rivalry, and dirty tactics in the past. A deep-rooted part of the Sienese culture, Palio di Siena is well over 800 years old at this point, making it the oldest surviving horseracing event in the world. There are several unsavoury aspects of the race, although the violent ones have been revised to some extent in recent years.

The Palio di Siena as we observe it today has become comparatively safer, but the general air of tension which surrounds the bi-yearly events every year has made these two races controversial and exciting public horserace in modern times. The Madonna of Provenzano Palio is held on July 2nd, while the Assumption of Mary Palio is held on the 16thof August. No purebreds are allowed in these races and the winners are paid in silver coins.

The nationally and internationally acclaimed Royal Ascotranks among the most respected horse racing events globally. The 5-day flat race is exclusively open to thoroughbred/purebred horses, and only the world’s finest jockeys get a chance to compete in the Royal Ascot.

Always held in mid-June, Queen Anne started the event way back in 1711. Almost every year since then and 310 years later, the royal family of England is still very closely associated with the Royal Ascot. The prize money went up to a whopping £6 million in 2021 and as a result, the Royal Ascot managed to successfully attract the biggest names in the equestrian business today.

There are several other events as well, which could have been included in a longer list, but the ones mentioned here are each deserving of their position in this short list of Europe’s biggest and most iconic horse racing events.