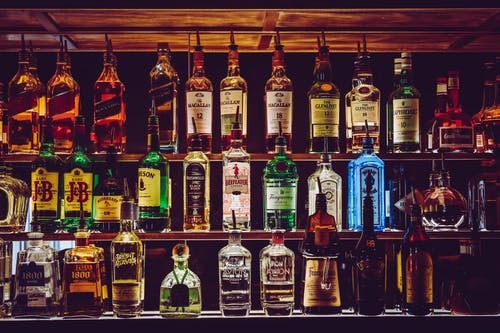 Insurers face a wave of claims from bars for losses caused by the State of Alarm in Spain.

The ongoing coronavirus pandemic has affected many businesses badly, but many are recovering well now that the summer season is here and tourists are back. Last year the State of Alarm was declared in March after the coronavirus pandemic made itself felt in Spain. The State of Alarm had many consequences for the Spanish economy as it caused many businesses that offered face-to-face services to cease activity. This included bars and shops which saw their incomes drop dramatically.

As reported El Espanol, “Many are asking their insurers to cover part of the losses by appealing to a business interruption cover that is not clearly included in their policies, and the companies’ refusal has already reached the courts.”

So far two different judges have ruled in favour of two hoteliers. According to experts this could create a legal precedent, which could usher in a new wave of claims against insurance companies.

Juan Maria Gonzalo Lasheras, partner of Legal Services in the Financial Sector at EY told Invertia: “I think that we are going to have something similar to what we have here with banks, for example, in cases such as preference shares, floor clauses or mortgage arrangement fees, but perhaps it will not be as voluminous as in these other cases.”

He does however believe that the number of cases will be smaller than those seen against banks as the State of Alarm mainly affected SMEs and self-employed people. He believes the decision on who is correct will be down to the exact cover offered by the policy and how it is written in the contract.