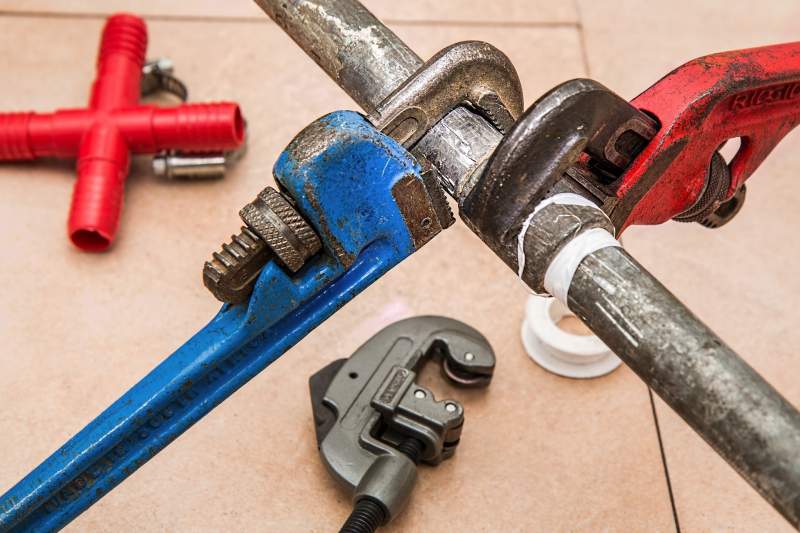 B&Q has been named the cheapest place to buy DIY tools and equipment, according to snapshot Which? research, with its customers paying a quarter less than Amazon shoppers on average for a basket of popular items.

DIY projects quickly became one of the most popular pursuits during the pandemic, with three in 10 (29 per cent) people telling Which? they were planning to kick off a DIY home improvement project during the first lockdown.

To find out which DIY store offers the most competitive prices, Which? experts also compiled a basket of 18 popular DIY items, including a handsaw, toolbox and masking tape, and compared costs over a year at Amazon, B&Q, Homebase, Screwfix, Toolstation and Wickes.

In Spain, Brico Depot is owned by the same group as B&Q and may be able to offer the same value for money.

Homebase came in as the second cheapest DIY shop, with an average cost of £163.42 for the items on Which?’s shopping list. Screwfix followed closely behind in third place, charging £165.38.

The consumer champion also found some hefty price differences between individual items, with the DeWalt PZ screwdriver bit box (25 pack) costing an average of £4.96 on Amazon compared to £8.75 at Homebase – a £3.79 difference for the same product.

However, in all other instances Amazon was the priciest retailer – for example, the Bosch multi construction TCT drill bit cost an average £4.11 at B&Q, but was more than double the price on Amazon at £9.30.

Which? also surveyed more than 6,000 people about their in-store and online shopping experiences to reveal the best retailers for DIY essentials, from saws and drills to screws and paint. Shoppers were asked to rate their experiences on a variety of factors, including product range and quality, customer service, value for money, after sales service and even stores’ Covid-19 responses.

Which? Recommended Providers Screwfix and Toolstation came joint top of the survey, with each earning impressive customer scores of 82 per cent and a clean sweep of five-star ratings across all categories.

Over nine in 10 (94 per cent) found Screwfix’s website/app good with regards to ease of use. One satisfied shopper added that its click-and-collect process was “very quick” and praised the use of text messages to confirm when items are ready to pick up.

Amazon finished third with a customer score of 77 per cent. Nine in 10 (93 per cent) respondents were pleased with its product selection, and nearly everyone was satisfied with the delivery service they received.

While Amazon received five stars for value for money in the survey, Which? analysis found it was the priciest retailer for a basket of 18 popular tools and equipment.

B&Q achieved a very respectable customer score of 73 per cent, with customers highly rating its efforts to be more sustainable. Nine in 10 (89 per cent) rated B&Q positively for using an appropriate amount of packaging and the same proportion expressed positive views on their delivery service.

Meanwhile, French online DIY specialist ManoMano languished at the bottom of the table with a paltry customer score of 57 per cent.

Despite being cheap compared with many competitors, it received just two stars for value for money, with its low prices matched by equally low product quality, range and availability and after sales service. In fact, five per cent of those who bought from ManoMano rated it as “very poor” for value for money.

Harry Rose, Which? Magazine Editor, said, “Home improvement projects have surged in popularity during the pandemic, but consumers looking to take on a DIY task do not have to pay over the odds for paint and tools.

“Our analysis shows the best places to buy DIY items combine great customer service with good value for money, and that shopping around for the best prices could make a startling difference to your bill.”