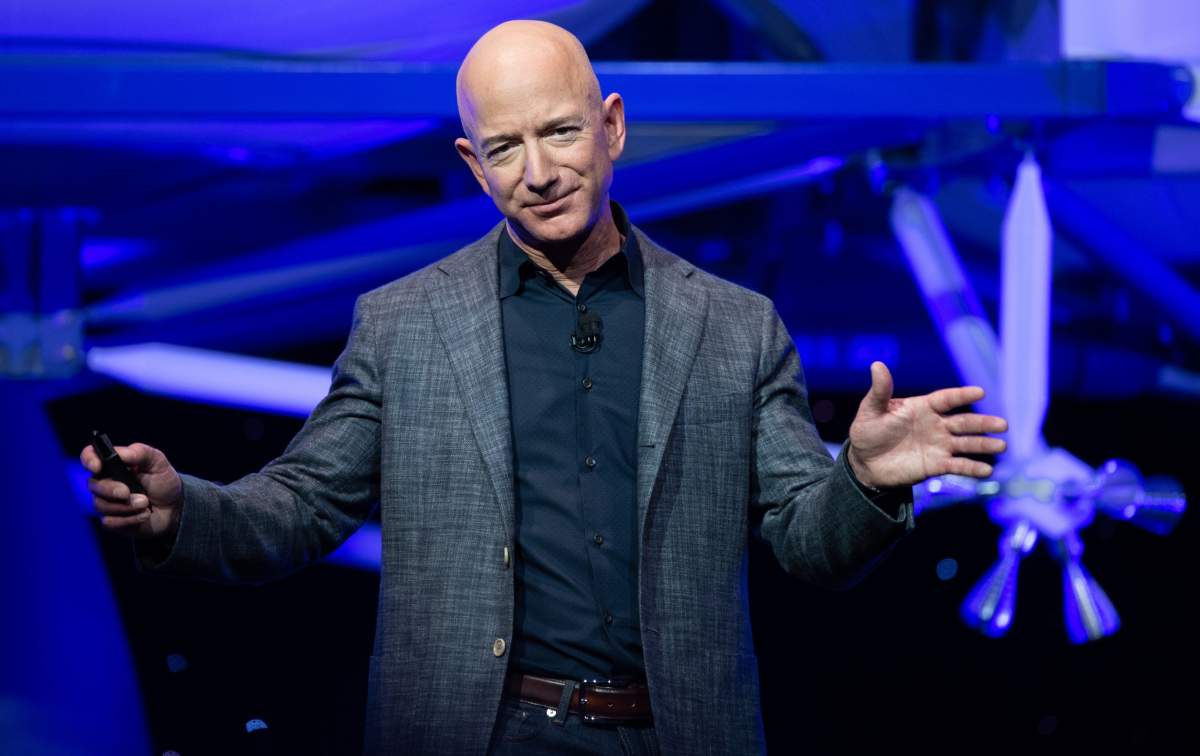 Bezos claims there are “fundamental issues” with the contract and he said he thinks it is unfair. NASA has not yet commented on the lawsuit, nor has Elon Musk’s SpaceX.

However, the tender initially envisaged two companies winning the contract, not one. But a lack of funds meant NASA had to decide either way.

“We firmly believe that the issues identified in this procurement and its outcomes must be addressed to restore fairness, create competition and ensure a safe return to the Moon for America,” Blue Origin said.

In an open letter to NASA on July 27, Bezos wrote, “Blue Origin is committed to building a future where millions of people live and work in space to benefit the Earth. We are convinced that, to advance America’s future in space, NASA must now quickly and assuredly return to the Moon. NASA has the opportunity to again inspire a whole new generation of scientists, engineers, and explorers.

“This is why Blue Origin answered NASA’s urgent call to develop a Human Landing System. We built the National Team – with four major partners and more than 200 small and medium suppliers in 47 states – to focus on designing, building, and operating a flight system the nation could count on. NASA invested over half a billion dollars in the National Team in 2020-21, and we performed well. The team developed and risk-reduced a safe, mass-efficient design that could achieve a human landing in 2024.”