The Balearics offers refuge to women and children from Afghanistan 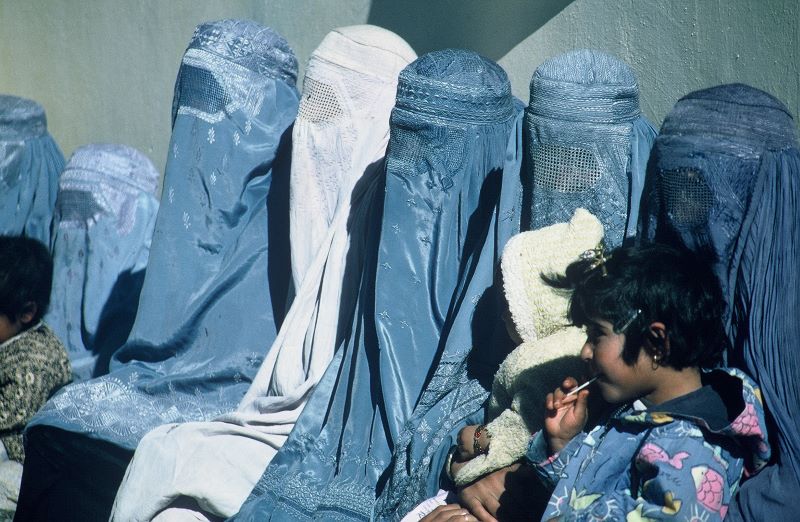 Given the bleak situation following the takeover by the Taliban, the Balearics offers refuge to women and children from Afghanistan.

The Governing Council approved on August 17 a motion for a resolution urging the Government of Spain to propose a meeting of the European Council to agree immediately on the rapid activation of extraordinary temporary measures to deal with the force majeure cause in the field of migration and asylum of Afghan women.

In accordance with regional, state, European and international regulations, and based on a report prepared by the Balearic Women’s Institute, the Government has requested the Spanish Government to intervene to help ensure life and integrity. that so much danger to the women of Afghanistan.

At the same time, the Balearic Government has made itself available to the Government of Spain for the reception of Afghan women as refugees or asylum seekers. This offer is understood as a reinforcement of the existing reception agreements for the entire Afghan population that is at risk of persecution or human rights violations.

Following 20 years of growing democracy in which women have secured rights such as education and access to university; the freedom to walk alone on the street or drive a car, things have changed almost overnight as the Taliban restored the state of terror towards women according to the Government.

It lists a number of measures reintroduced by the Taliban which it denounces such as;

Marriages with eight-year-old girls, collective rapes and the following prohibitions have already begun.

They cannot leave the house without being accompanied by a family man (mahram).

They cannot walk alone, ride a bicycle and a motorbike, taxi or bus where there is no separation of men and women.

No man other than a partner or relative can see a woman’s face, as she is considered a source of corruption; therefore, they must make use of the burqa.

No male doctor can perform a body examination on them.

They cannot speak out loud in public.

They cannot play any sport.

Thank you for reading ‘The Balearics offers refuge to women and children from Afghanistan’ and remember that all articles produced by Euro Weekly News may be accessed free of charge.