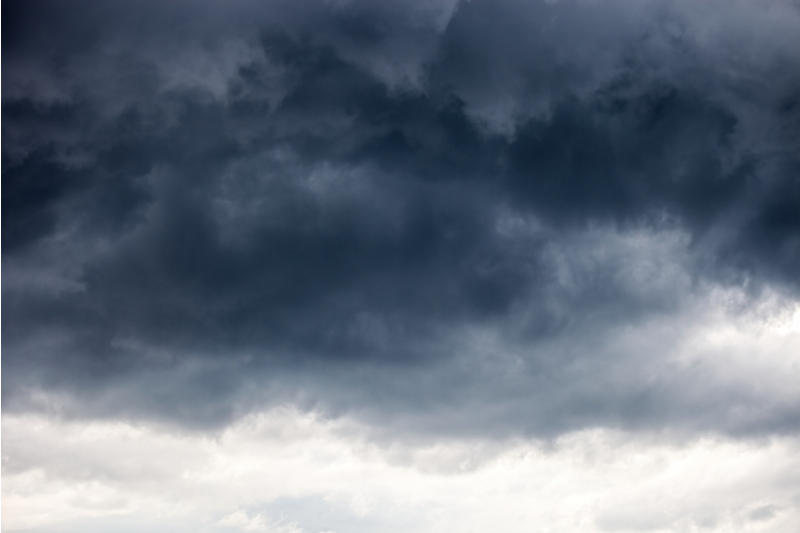 The Met Office has predicted that it is not likely the UK will have a heatwave this month.

Forecasters had previously predicted a heatwave with temperatures that would be “above average” this August Bank Holiday weekend, however, the Met Office is now saying this is not likely.

Brits had hoped for similar weather to what they enjoyed in July, with a sizzling heatwave bringing temperatures of up to 30C in some areas.

Speaking to The Sun, forecaster Steven Keates said: “This summer is not going to be remembered for warmth. It’s been very bland.

“We’ve had flooding, some parts of the country have seen double their average rainfall and temperatures have been unremarkable.

“It’s been wishy-washy, to say the least – and that’s how it’s going to end.”

“A heatwave is not on the cards – but let’s not give up hope altogether.

“Some September’s have come up trumps over recent years,” he added.

UN Secretary-General António Guterres said in a statement that the weather we have been experiencing represented a “code red for humanity”.

“The alarm bells are deafening, and the evidence is irrefutable: greenhouse gas emissions from fossil fuel burning and deforestation are choking our planet and putting billions of people at immediate risk,” he said.

UK Prime Minister Boris Johnson, who will host global leaders at the COP26 climate summit in Glasgow later this year, said he hoped this would be a “wake up call”.

“Today’s report makes for sobering reading, and it is clear that the next decade is going to be pivotal to securing the future of our planet.

“I hope today’s report will be a wake-up call for the world to take action now, before we meet in Glasgow in November for the critical COP26 summit,” he said, according to Machester Evening News.