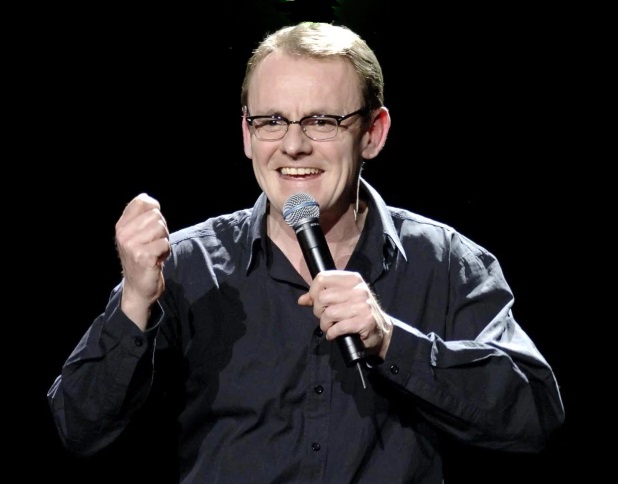 Comedian and 8 Out of 10 Cats Does Countdown panellist Sean Lock has died from cancer at the age of 58.

Comedian Sean Lock, best known for his work on the popular TV panel show 8 Out of 10 Cats Does Countdown, has died. Mr Lock, who was 58, died of cancer, his agent told the PA news agency. 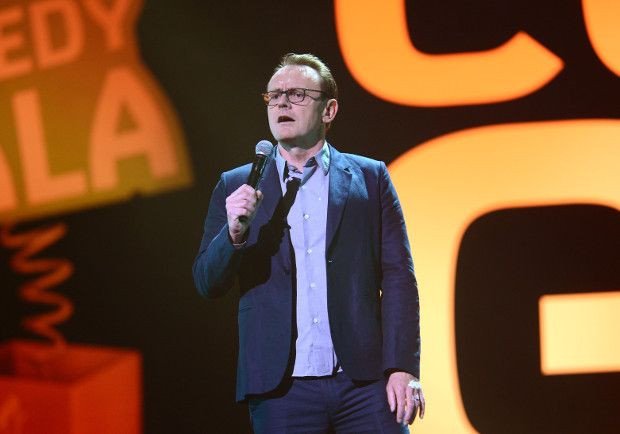 His fellow comedian on the hit Channel 4 show 8 Out of 10 Cats Does Countdown, Jon Richardson, tweeted: “I idolised Sean as a comic long before I became a comedian myself and ten years working alongside him didn’t diminish that in the least.

“An incredible comic brain and a truly unique voice.”

His agent confirmed today the dad-of-three had passed away from cancer surrounded by his family.

A statement from Off The Kerb Productions said: “It is with great sadness that we have to announce the death of Sean Lock.

“He died at home from cancer, surrounded by his family. Sean was one of Britain’s finest comedians, his boundless creativity, lightning wit and the absurdist brilliance of his work, marked him out as a unique voice in British comedy.

“Sean was also a cherished husband and father to three children. Sean will be sorely missed by all that knew him. We kindly request that the privacy of his family and children is respected at this difficult time.”

Tributes have already started flooding in from a host of Lock’s famous pals.

Following the announcement author, TV producer and Pointless star Richard Osman tweeted: “Over 15 years producing 8 Out Of 10 Cats, Sean Lock made me laugh so much and so often. A unique and brilliant comic voice. Love to his family and his many friends.”

Comedian and actor Ricky Gervais added: “Such sad news. RIP the great Sean Lock. One of the funniest, most influential comedians of a generation. A lovely man.”

Lee Mack, fellow comedian and a close friend of Lock’s, described the news of his death as “heartbreaking”, adding in a statement: “A true original both in comedy and life. I will miss him so much.”

Comedy writer Laura Claxton said: “No one did it like Sean. I got to work with him over the years and seeing his ad libs, improvisation and wit play out first hand like it was the most natural, fluid thing in the world never ceased to astound me.

“A truly hilarious, talented, humble and impressive man. What a loss.”