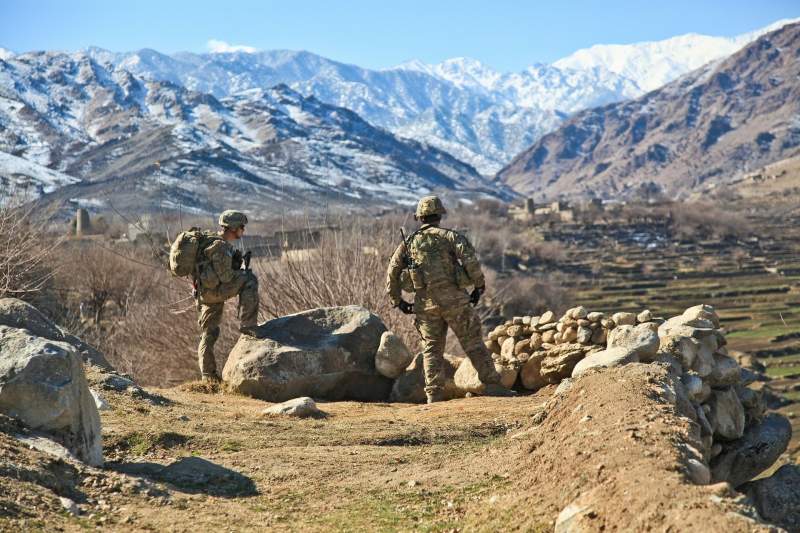 Spain has sent a third plane to Dubai to collaborate in the repatriation work of Spaniards who are in Afghanistan as well as local Afghan staff and collaborators.

As of August 17, 50 Spanish soldiers had made it to Dubai, their evacuation is being complicated by chaotic scenes at Hamid Karzai International Airport in Kabul.

The Spanish military were brought to the airport by US helicopters.

A further 25 personnel and 400 Afghan nationals are expected to be evacuated.

The first A400M military transport aircraft of the 31st Wing of the Air Force left Zaragoza for Dubai late on August 16, the second plane left on August 17.

“The operation is complex and requires great coordination with the allied countries. Especially after the shocking images of thousands of Afghans throwing themselves desperately into American planes. This was not part of the initial plans,” a military source told ABC on August 17.

Dozens of NATO countries are in the process of deploying military aircraft to Afghanistan or nearby in ongoing efforts to pull its citizens, and vulnerable Afghans, out of the country as the Taliban assumed control of the nation after two decades of what some say was a ‘worthless war’.

The alliance is said to be working around the clock to help coordinate air assets that can complete evacuations from Kabul “as soon as possible,” Secretary-General Jens Stoltenberg said on August 17.

“NATO’s focus right now is to ensure the safe departure of personnel from allied and partner countries, and all of the Afghans who have helped us,” he added.

Since the weekend, NATO allies have continuously sent more and more aircraft to Kabul and other areas of Afghanistan as well as Dubai to support the evacuation efforts. Stoltenberg said several more NATO allies have committed to sending aircraft to the region to help build the air bridge that will transport personnel and allied Afghans out of harm’s way.