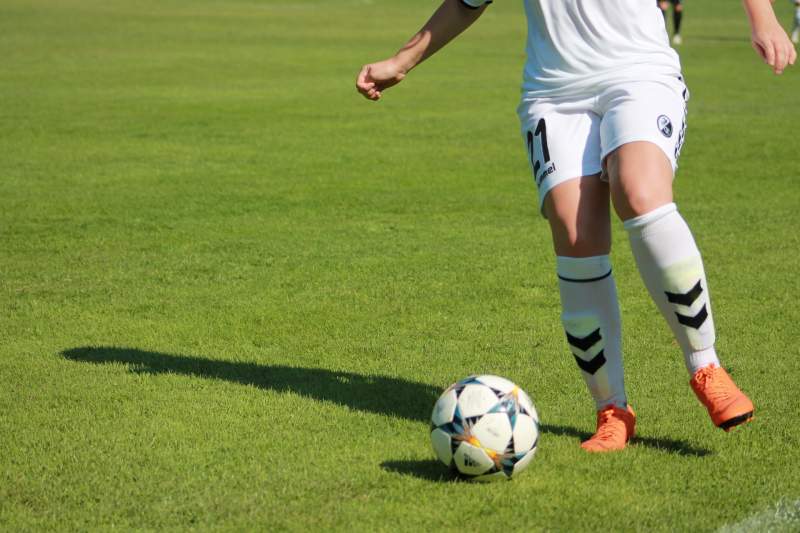 The Football Association of Wales will remove ‘women’s’ from its league title as it welcomes its most lucrative sponsorship of the female game so far.

The Football Association of Wales (FAW) has announced a new era for the domestic game with the launch of the Genero Adran Leagues, featuring a new structure and brand identity to signal a new chapter for women’s football in the country.

A new era for domestic football in Wales 🏴󠁧󠁢󠁷󠁬󠁳󠁿. A new chapter for the women’s game. 🔥

The FAW has also removed ‘women’s’ from the rebranded league name to create parity across all domestic leagues, making Wales only the third country in Europe to make such a move. ‘Adran’, meaning ‘division’, continues the FAW’s commitment to using the Welsh language.

As well as receiving UEFA support, the FAW consulted players, fans and media in the rebranding of the league, staging focus groups and forums to inform the new name and brand with their own experience, the inspiration for a league launch film which calls out stereotypes and historical gendering of the game.

Lowri Roberts, head of women’s football at the FAW, said, “We want our players to feel empowered every time they step onto the pitch. Football has exactly the same rules no matter what gender you identify as, what country you’re from or what language you speak. In this new chapter for the domestic game in Wales, we want to make a statement that by removing ‘women’s’ from the league name, the game remains exactly the same – it’s football.

“The new structure will create clearer pathways, improved provision and games programmes, and support for players allowing us to better nurture our footballing talent in Wales. This gives our players a stronger platform to achieve their potential. In turn, this will serve both the Welsh representative in the UEFA Women’s Champions League and Cymru’s ambitions to qualify for a major international tournament,” Roberts added on August 17.