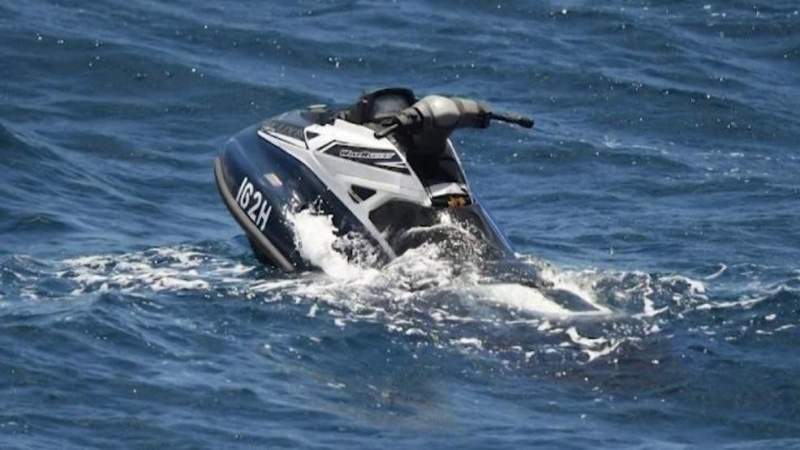 A man has died and a woman has been seriously injured in the south of Gran Canaria, which is one of Spain’s Canary Islands, after being involved in the collision of two jet skis near the port of Pasito Blanco, in the municipality of San Bartolomé de Tirajana.

The 112 emergency services reported that they were called out to the area of the accident at 4.35 pm today, Wednesday, August 18, where they soon discovered the lifeless body of the man (a 43-year-old man of French nationality) whom a doctor pronounced dead at the scene.

The other person involved in the fatal crash, a 47-year-old French woman suffered moderate head trauma, although with some complications. She was transferred in a basic life support ambulance from the SUC to the Maspalomas health centre.

A 17-year-old  French youth- thought to be a friend of the pair- suffered a mild anxiety attack and was transferred to the same hospital as the woman.

An investigation into the cause of the accident has been launched by police.