Malaga Province is to return to level 2 from Thursday 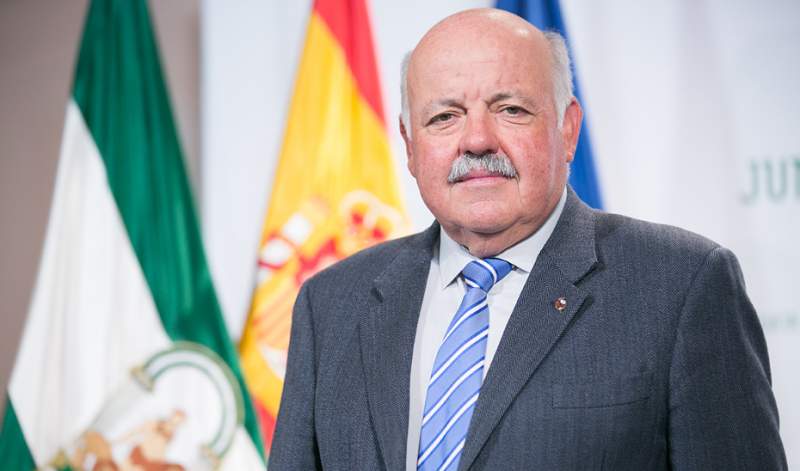 AS the number of people being infected with Covid-19 is dropping quite significantly Malaga Province is to return to level 2 from Thursday according to Jesús Aguirre, Councillor for Health for the Junta de Andalucia.

The Council of Experts have decided that effective from one minute past midnight on Thursday, August 19, the province will revert to Level 2 from Level 3.

This is good news for most industries especially shops and hospitality as it means that capacity will be increased across the board so that six people (instead of four) can sit together indoors at a bar or restaurant and the interior may fill to 75 per cent capacity.

The list of activities allowed for level 2 is below.

Outdoors and on terraces there is no restriction on capacity (apart from actual space available) and eight people may sit on a single table as opposed to six.

For those who enjoy propping up the bar, this is also allowed again but all must keep a 1.5-metre distance from each other unless cohabitants.

Officially now, large shops may increase capacity to 75 per cent – although in reality there are few stores that have taken the regulations literally – and 1.5 metres distance is still required which will no doubt be enforced in queues for checkout.

For its part, in celebrations, the capacity will be 75 percent indoors, with a maximum of 200 people observing the same restrictions as restaurants whilst outdoors it’s back to a 100 per cent capacity up to a maximum of 400 with no more than eight sitting at a table.

Those wanting to remember the departed are still not so lucky as wakes on the evening of the death are restricted to 15 inside or 25 outside with a maximum of 35 for a procession although no doubt some will use the event following the funeral to hold a celebration in memory of the departed.

Theatres, concert halls and cinemas will now be allowed up to 75 per cent capacity which means that those who have been taking advance bookings may well have to rethink audience logistics as there is also a maximum of six people together with spaces separating them from other groups.

Kids can get together in groups of up to 15 with 40 per cent capacity indoors and 50 per cent outdoors and they may use public playgrounds but capacity will be based on one child per four metres of space.

Thank you for reading ‘Malaga Province is to return to level 2 from Thursday’ and remember that all articles produced by Euro Weekly News may be accessed free of charge.