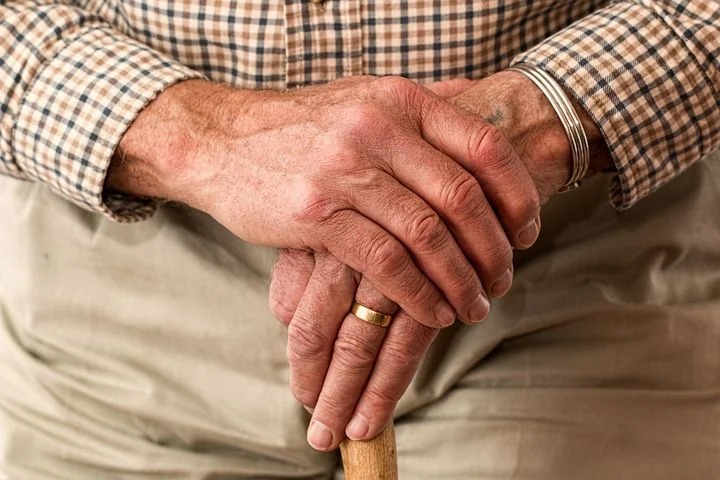 National police hunt young man who attacked old man on crutches. The attack took place in Spain’s Alcorcon in the Community of Madrid.

National Police are on the hunt for a young man who hit and knocked an elderly man to the ground who was using crutches. The attack took place only minutes after the old man was nearly run over by a vehicle which the attacker was a passenger of.

The elderly man on crutches had been using a pedestrian crossing when a speeding vehicle nearly hit him. The elderly man reproached this. The passage of the car who said is to be a young man with a strong build left the car and became aggressive to the pedestrian. The elderly man was pushed and even knocked to the ground by the vehicle’s passenger.

The shocking incident was witnessed by several locals who attempted to step in and defend the old man, but the aggression was soon turned towards them, and more violence was threatened.

The man pushed the old man who was on crutches the ground yet again, in front of witnesses.

As the witnesses said they were calling the police the aggressor jumped back in the car which was driven by a woman and the pair fled.

As reported 20 minutes “Witnesses have provided the details and registration number of the vehicle to the police, who are investigating the facts. The car is in the woman’s name and they are now looking for the young attacker to arrest him for a crime of injury. The woman could also be arrested for reckless driving and concealment.”

The elderly man spent two days in hospital but has now been released. He and his wife are now fearful of going out on the street.