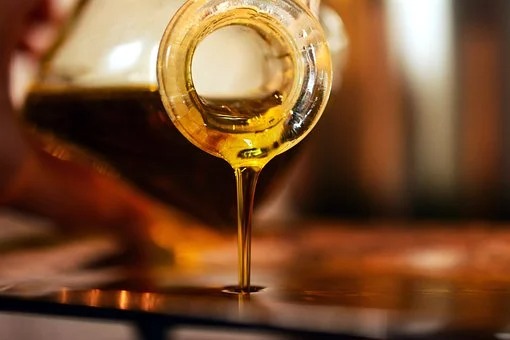 Spanish olive oil exports to USA soar as trade barriers lifted. Biden made the decision to lift the trade barriers which were put in place by Trump previously.

Spain had been hit hard by the customs duties which were levied on Spanish olive oil exporters and had been put in place by former president Donald Trump. Business has been booming between the two countries since the duties were lifted by new president Joe Biden.

So far this year Spanish olive oil exports have grown by a staggering 37.5 per cent. This amounts to over 57,000 tons of olives and comes at a staggering value of over 150 million euros.

When Trump imposed trade barriers it meant that Spanish olive farmers could not afford to sell to the North American market as it became unprofitable. The market has recovered fantastically since Biden took over and removed the barriers.

In the United States olive oil from Spain comes as the second most frequently sold, and is only beaten by home produced products. Trump had previously imposed the barriers against Spanish exporters as he believed that Spain had an unfair competition against Californian olive growers.

Before Trump imposed the sanctions, Spain had been the number one supplier in the USA. Pedro Barato, Chairman of the Spanish Inter-Professional Olive Oil association, believes that the latest figures show that exports are returning to normality.

“The reality is that Spain is the natural leader in the USA’s olive oil market, and it’s only a matter of time before we regain that position which we have put so much effort into achieving,” said Barato.

“Our decision to continue advertising our olive oil in the US and to carry on focusing on the North American consumer throughout these last two years has paid off.”