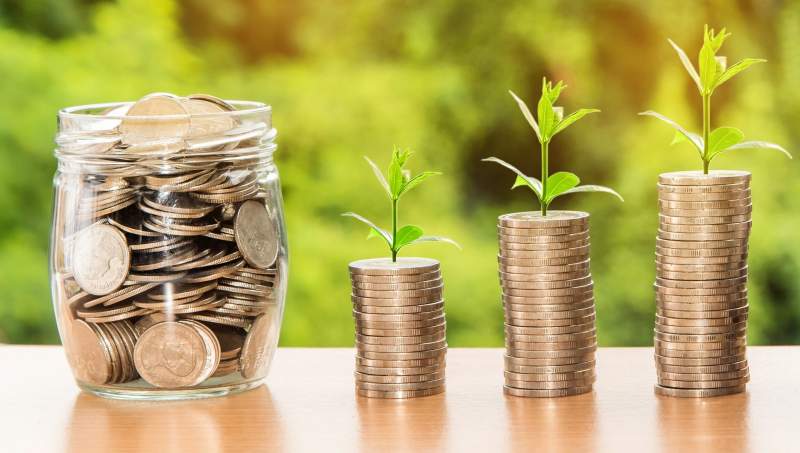 Building societies and specialist banks are the best savings providers for sustainability, beating high-street banks, according to new Which? research.

Many banks are keen to show they are considering their environmental impact as savers become increasingly conscious about the environmental impact of their money and investments. A survey of Which? members found around three in 10 (28 per cent) care about the values of the company their savings are invested in.

However, almost seven in 10 (69 per cent) said they would not know how to find information about a bank’s green credentials, making it difficult to compare providers.

To help consumers understand how sustainable different potential homes are for their savings, Which? worked with Ethical Consumer to rate 18 savings providers, including building societies and high-street banks, on their green credentials.

Jenny Ross, Which? Money Editor, said, “It can be incredibly difficult for consumers to gauge how sustainable a product or company is, but when it comes to savings providers our research shows building societies and specialist banks are doing a better job on sustainability and transparency, compared to high street banks.

“While interest rates are often the deciding factor when choosing a savings provider, we know some consumers would consider moving their money if they found it was invested in industries that harmed the environment. Providers must be more transparent to help consumers compare and make informed choices.”

Each provider was assessed and awarded points based on publicly available information across four categories, environmental reporting, carbon management and reporting, transparency and the company’s ethos, with a maximum possible score of 100.

Triodos Bank emerged as the most sustainable savings provider with an impressive score of 92 out of 100. The bank achieved top scores for its carbon reporting and management as well as ethical lending policies.

Nationwide – the first UK building society to report on the carbon emissions of all the housing it lends on – also scored impressively. It has withdrawn from commercial lending, which rules out fossil fuel investment.

There was a stark difference between the top three sustainable saving providers and most of the high-street banks, which finished in the middle or at the bottom of the table with less impressive scores.

Despite its long-established ethical policy, the Co-operative Bank finished in sixth position with a score of 58 out of 100, making it the best of the high-street banks. It scored well due to its target to send no waste to landfills, however it lost points as its sustainability report did not detail how it helps customers address their environmental impact.

Gatehouse Bank is a Sharia-compliant bank which means it does not invest in the gambling, alcohol or arms industries, however it only scored 27 out of 100 as it was not transparent about the industries it does invest in. Researchers also could not find any evidence of publicly available emissions reporting, despite the bank offering a range of green savings accounts and Individual Savings Accounts (ISAs), where a tree is planted in UK woodlands for every account opened.

Other smaller ‘challenger’ banks such as Atom Bank (11/100) also received poor scores due to lack of information, even though their small size may reduce their relative impact upon the environment.

The consumer champion shared its study with the banks and while some did not agree with the findings, others highlighted that they have plans to improve their work on sustainability.

Which? also analysed interest rates offered by all 18 providers and found that making greener choices does not need to cost savers. The high street banks that finished in the middle of the table had the lowest interest rates, while some building societies and specialist banks offered competitive rates.