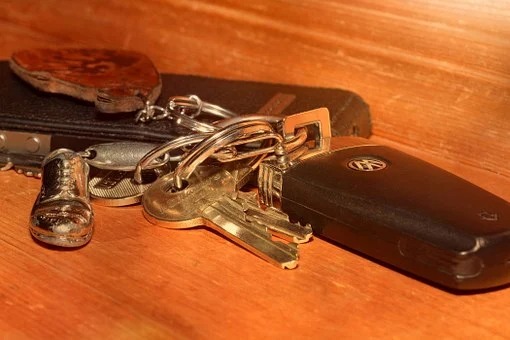 Young boy steals the keys to his family's car and crashes in Madrid Credit: Pixabay

The eight-year-old boy comes from Madrid’s Rivas Vaciamadrid and to the surprise of his family he stole the car keys. Not only did he manage to steal the keys but he was able to start the car, and drive it too. This did not last long though as the young boy ended up crashing the family car into another vehicle.

The boy managed to crash into a vehicle that was parked in Rivas Vaciamadrid’s Pilar Bardem street.

The crash took place on Monday, August 16. Local police from the Rivas police force were called into action. They had to get the help of a tow truck to be able to remove the two vehicles from the road after the crash.

It has been a busy week for local police officers and so far they have already had to chase three people who the caught stealing cable in a local street. The thieves were caught out by a patrol on Monday on Calle de la Fundicion.

In other Spanish news, Italian supremacist fugitive arrested in Malaga’s Fuengirola after causing an explosion in Italy.

Officers from Spain’s National Police have successfully arrested an Italian national who was on the run. The arrest was made in Malaga’s Fuengirola and the man had a European Arrest Warrant (EAW) for his arrest. The warrant was for crimes of illegal possession of weapons and breach of precautionary judicial measures and had been issued by Italian authorities.

The man is considered by the authorities to be an Italian far right supremacist and an ultra-right-wing extremist. He is thought to have been acting on his own. Intelligence services in Italy have been investigating what his targets could be.