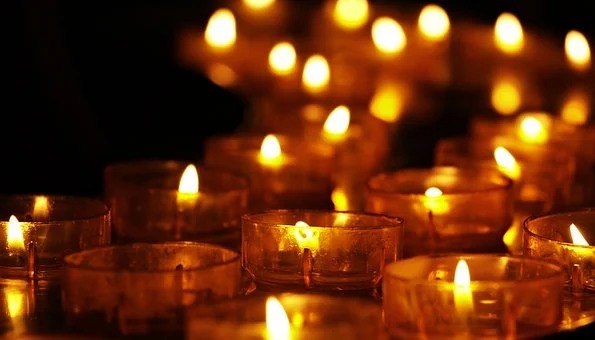 Brit Google engineer and family may have been killed by carbon monoxide on remote hike Credit: Pixabay

Brit Google engineer and his wife and baby daughter may have been killed by carbon monoxide on a remote hike, according to officials.

British Google engineer Jonathan Gerrish, his wife Ellen Chung and their one-year-old daughter Muji were tragically discovered in an out of the way area of the Sierra National Forest on Tuesday evening, August 17.

According to California police officers the deaths are considered as a “very unusual, unique situation”, due to the fact that “there were no signs of trauma, no obvious cause of death…no suicide note.”

A spokesperson for the Mariposa County Sheriff’s Office, Kristie Mitchell, has explained how the scene of the deaths is being treated as a hazmat situation.

The remote area where the bodies were discovered sits over a series of old goldmines. This has led the local sheriff’s office to put forward the idea that the mines were releasing carbon monoxide and that this could have caused the tragic deaths.

“It could be a carbon monoxide situation. That’s one of the reasons why we’re treating it as a hazmat situation,” said Mitchell.

“Coming across a scene where everyone involved, including the family dog that is deceased, that is not a typical thing that we have seen or other agencies have seen,

“That is why we’re treating it as a hazmat situation. We just don’t know.

“At this point we can’t rule out anything.”

Police are also considering that the family could have been exposed to toxic algae. The teams working on the scene are taking all the precautions possible to ensure that no one else is affected if there are any poisonous gases to be found. According to reports though, no gases have been found yet.

Family friend Jeffe told The Sacramento Bee: “You had to figure it wasn’t an overnight hike, because it’s been hot and they had the baby with them.

“Jon was supposed to work Monday and never showed up. That raised more concerns.”

“A super generous, sweet and loving couple that was devoted to their daughter.”