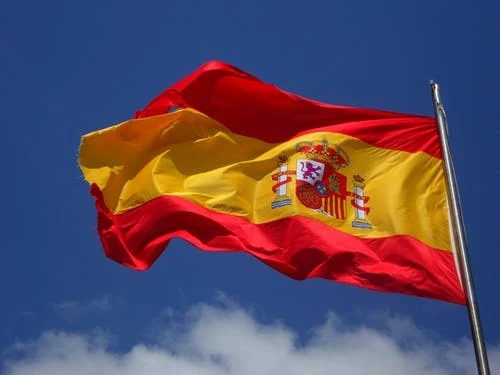 First rescue plane sent by Spain to Kabul lands home in Madrid, with 53 evacuees on board.

The first repatriation plane of the Spanish Armed Forces has returned from Kabul with both Spaniards and Afghan collaborators on board. The plane arrived safely at the Torrejon de Ardoz air base in Madrid this morning, Thursday, August 19.

The Ministers of Foreign Affairs and Inclusion, Social Security and Migration greeted the evacuees along with army personnel involved in the operation. They were greeted at around 5 AM this morning. The new arrivals were also treated by medical personnel who had been sent to the airbase specially to attend to them.

The Spanish plane, an A400M, landed in Kabul on Wednesday at around midday according defence sources speaking to La Sexta. The plane had left from Zaragoza and had gone on to make a stop in Dubai before heading to Kabul.

The plane spent about an hour in Kabul before starting the return flight. This first flight has not seen the ambassador evacuated as the ambassador is set to remain in Kabul until the end of the rescue operations.

According to reports it is expected that the Spanish police will also stay in Kabul until the Spanish delegation have safely been evacuated too.  The current aim is to evacuate ministry defence workers, embassy staff and Afghans who have helped Spain’s troops. It is expected that this will see around 500 to 600 people needing to be rescued.

While more repatriation flights will be needed at the moment no details are known on when these will take place. The situation at the Kabul airport is said to be complicated. Repatriation and evacuation flights have been carried out by many different countries to bring home their own and those who have helped them.

As reported La Sexta, “Moreover, the Taliban have taken control of the entrance to the airport and chaos has spread to the surrounding area, as Afghan interpreters explained to this channel: ‘We can’t enter the airport, there are too many people at the gate’.