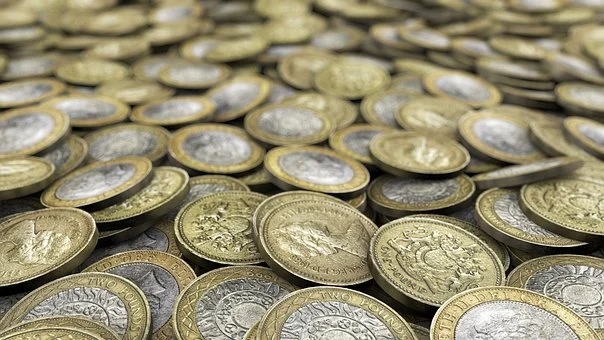 Brit holidaymakers are wasting hundreds of pounds on coronavirus tests as they are not being checked like they should be. The Foreign travel system set in place by the government is said to be in “a state of disarray”.

Robert Boyle, former British Airways’ chief strategist has claimed that for the week beginning August 4, over 40 per cent of the 350,000 tests taken had not had their results registered. The number of unregistered test results in June was around 15 per cent. The August results are said to have risen to a staggering 43 per cent.

Speaking to the Telegraph Boyle said: “Based on what we have seen from the testing data, I think we can add data management as another area where the system is failing dismally and seems to be in a state of disarray,

“For a system whose primary purpose is to provide decision-makers with high quality intelligence on travellers arriving in the UK, that is a big issue.

“The data are being provided by the traveller in most cases but are disappearing into a test-provider black hole, and is never being passed on to Test and Trace.

“Despite being promoted on the government’s own website, a lot of [the test providers] look like cowboys to me.”

In other COVID news, first Covid case detected at Paralympic village, for Tokyo 2020.

Sadly, the first case of Covid has been detected at the Paralympic village only days ahead of the scheduled start of the games, reported the organisers today Thursday, August 19. According to reports it is not an athlete who has tested positive for the potentially deadly virus and it is also not a Japanese resident.

The games are set to begin on August 24 and is Tokyo is at this moment under yet another state of emergency. This is the fourth time that Tokyo has seen a state of emergency declared. Organisers have made the decision that spectators will not be allowed at the Paralympics.