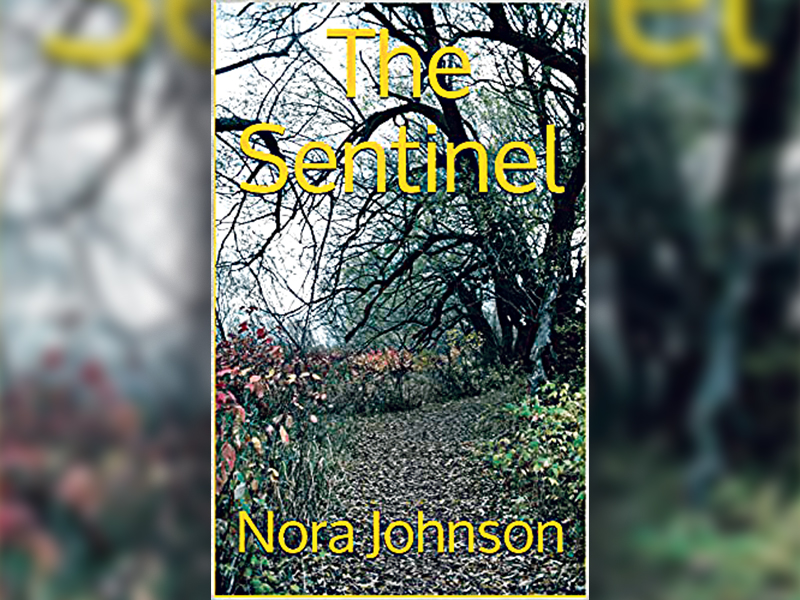 AS the culture wars rage on, alongside movements like #MeToo, #ExtinctionRebellion and #BlackLivesMatter, an increasing and equally important fringe has started to emerge in… wait for it… crime fiction writing!

In ‘The Sentinel’, the latest in my own psychological crime thriller series, DI Barbara Forster (or ‘DI Barbara’ as my audiobook reviewers call her) is praised for her success in an earlier case, but is suddenly accused of having tampered with evidence in it. An accusation that threatens to derail her entire career. As the man who was wrongfully convicted 10 years earlier goes free, a young woman goes missing. Meanwhile, Barbara is suspended and the media smell blood.

And again, narrated by my good friend, the actor Rayner Bourton (listen to the free audio samples on Amazon!) who created the role of ‘Rocky’ in the original London production of ‘The Rocky Horror Show’.

Frankly, I’m always amazed how some readers turn to ‘true crime’ for entertainment. Why waste precious hours of your life immersing yourself in unsolved mysteries? They’re so frustrating! The joy of crime fiction is providing an answer to a riddle, seeing the good guys win and loose ends tied up (in a story with seemingly more loose ends than a bowl of spaghetti) and an orderly dénouement. Precisely why we love crosswords, jigsaw puzzles and quiz shows! We are consoled by bringing order to chaos.

Though chaos can sometimes rear its head in unexpected ways…

I’ve already described how, in an early novel, I had to make a late change to a character’s name, using ‘find and replace’ to change all Joans to Beryls (don’t ask!) which worked well until a key character visited Paris and discovered in the Place des Pyramides the magnificent gilded bronze equestrian statue of… Beryl of Arc.

In an even earlier story, I had to use ‘find and replace’ to change all Lisas to Muriels. Worked a treat until readers got to the point when someone talked about visiting the Louvre and seeing Leonardo da Vinci’s famous painting of… Mona Muriel.